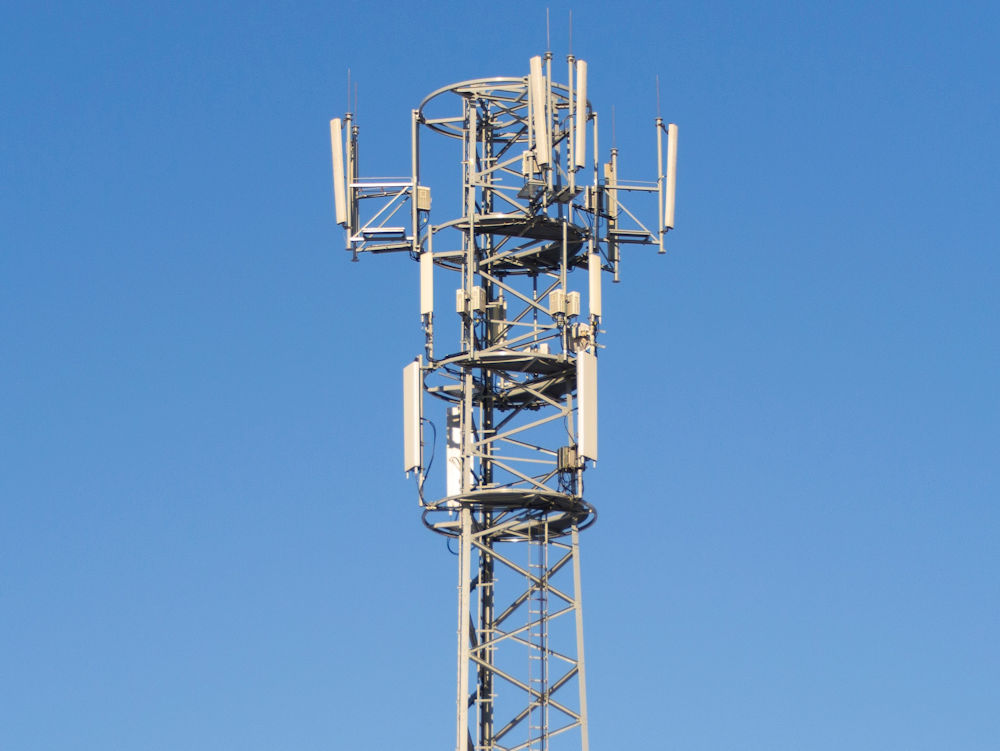 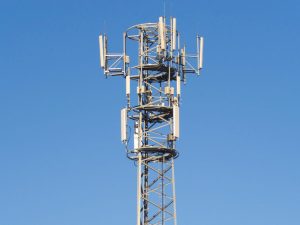 The Government has announced a £1 billion plan to boost Britain’s mobile phone signals.

The deal is aimed at ending a plethora of “not spots” scattered throughout the country.

About a third of the UK fails to or barely receives a mobile signal.

It’s been agreed with the four major mobile providers – EE, O2, Three and Vodafone – to try to achieve 95 per cent coverage by 2025.

The “big four” will spend £530 million on a scheme to share masts.

In turn, the Government will spend £500 million building masts in remote areas.

It will also allow access to its own 4G network, usually used by the emergency services.

“Poor signal a thing of the past”

“There are still too many areas of the country still waiting for very good mobile coverage.

“Solving this problem is one of my top priorities and I have challenged the mobile giants to come up with a solution.

“Only by working together can we crack the persistent problem of poor connectivity.

“So, I’m pleased to say that we support a proposal from the industry to make patchy mobile coverage a thing of the past.

“The proposed £1 billion world-first deal involves the UK’s four mobile operators improving their coverage by jointly investing in a network of new and existing phone masts which they would all utilise to create a ‘shared rural network’.”

Mrs Morgan added: “It is not yet a done deal and I want to see industry move quickly so we can reach a final agreement early next year.”

“There is no other scheme like this in the world.

“It will spell an end to annoying mobile ‘not spots’ for hundreds of thousands of people living, working and travelling in the more remote parts of the UK.

“By working together, we will deliver better coverage while offering more choice for consumers and businesses using far fewer masts.”