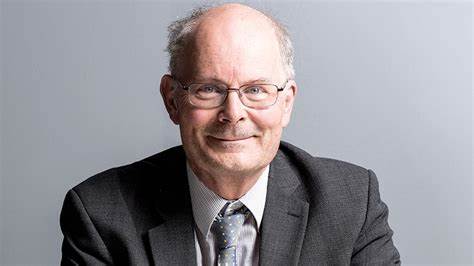 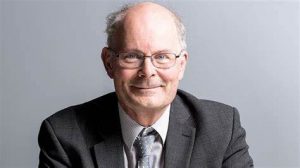 Sir John Curtice, the UK’s top pollster, has warned Labour might be wrong to go for a general election.

He said: “The truth is the Labour Party is at 25 per cent in the polls.

“It’s been at 25 per cent in the polls ever since the spring, it’s showed no signs of recovery.

“And just to remind you as to how bad that is, that is even less than Michael Foot got in 1983 which is the worst modern result for the Labour Party.

“So, for the Labour Party, it is not obvious that it should be wanting to have an early election.”

Asked on the BBC Today programme if Labour could capitalise on a general election campaign that was about other issues than Brexit, Sir John said:

“The Conservatives are united on Brexit and the Labour Party is divided.

“The Labour Party certainly doesn’t want this election to simply focus on the issue of Brexit.”

But the Conservatives might only have a majority of around 20 seats.

Sir John said: “The polls have been moving in their favour, even in the last couple of weeks or so – on average now they put them 10 points ahead of Labour Party.

“Basically, unless the Conservatives win this election, it is extremely unlikely that Boris Johnson will be able to remain as Prime Minister.”