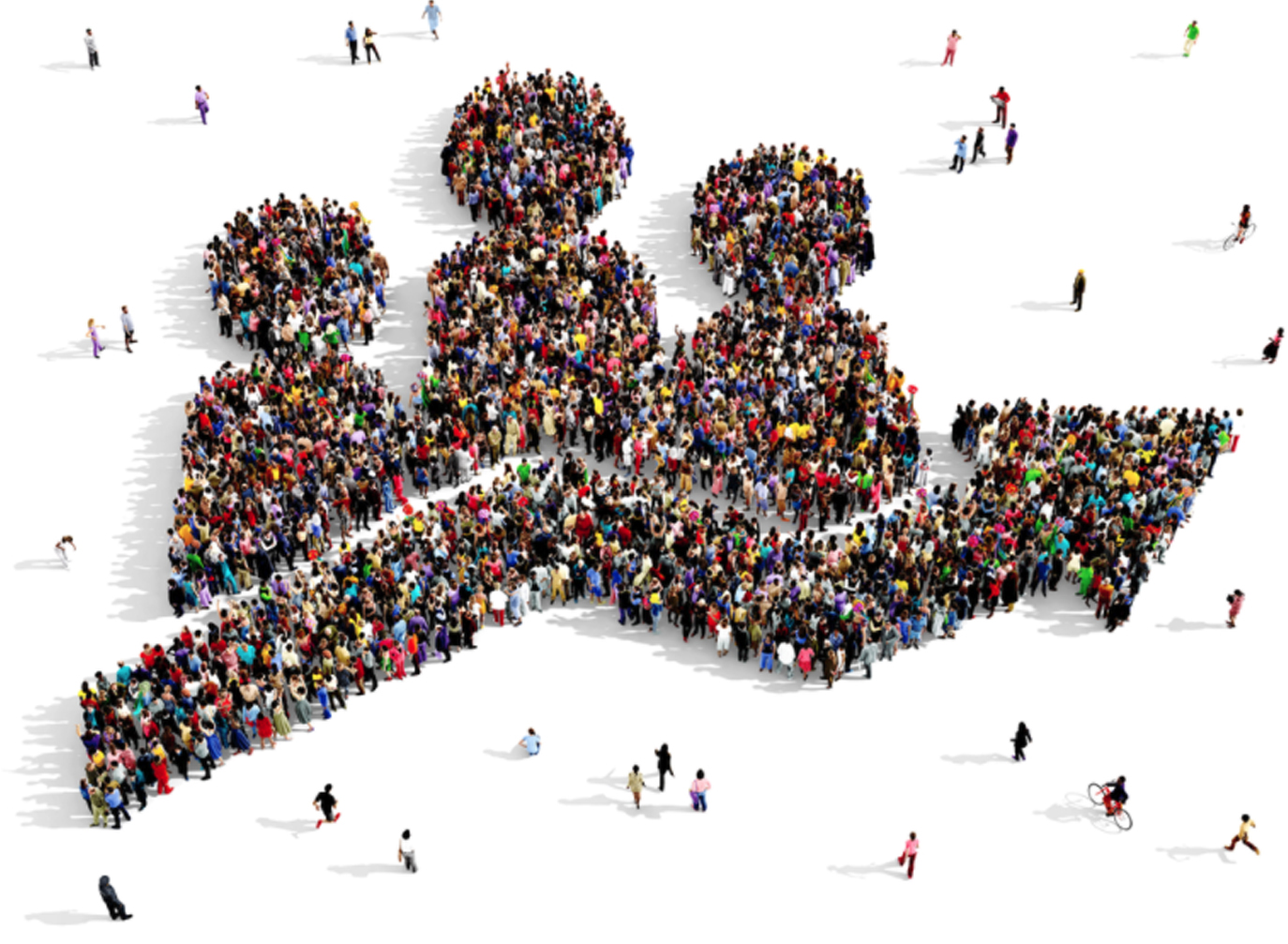 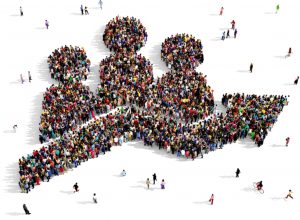 The UK’s population expected to rise by three million over the next decade, according to official statistics.

The increase will take the number of people living in the country to nearly 70 million.

The statisticians said that 73 per cent of the rise would come from migration with 190,000 people a year moving to this country over the decade.

Andrew Nash, of the ONS, said:

“The UK population is projected to grow by three million people by 2028. This assumes migration will have a greater impact on the size of the population than the combination of births and deaths.

“The population is increasingly ageing, and this trend will continue.

“However, because of the expected rise in the State Pension age to 67, it is projected that slightly fewer than one in five people will be of pensionable age in 2028, a similar proportion to today,”