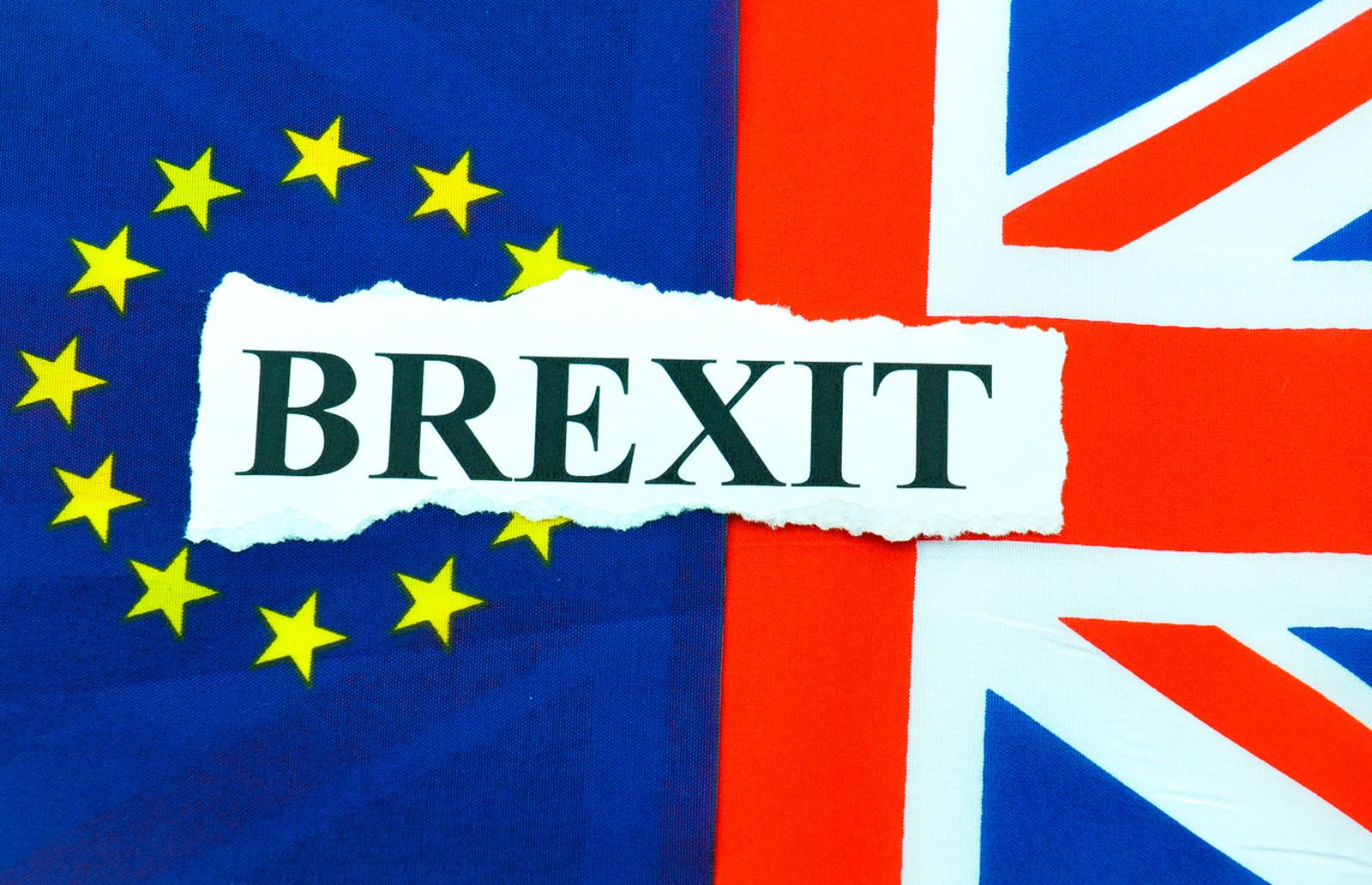 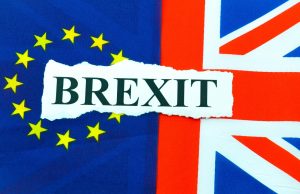 Despite three years of wrangling and the prospect of a deal finally being struck, most people would still leave the EU.

In the largest Brexit poll since the referendum, 54% would be happy to quit.

The ComRes study, which collected information from 26,000 voters, showed 50% were in favour of Brexit, while 42% wanted to remain.

The number changed to 54% in favour of Brexit when you excluded people who answered, “don’t know”.

There was a significant split in different age groups.

Young people (18-34) were in favour of remain, a second referendum and not leaving the EU by October 31st.

The opposite was true for those aged over 55.

And, yet another poll revealed 43% of people thought Boris Johnson would make the best Prime Minister compared to Jeremy Corbyn (21%).