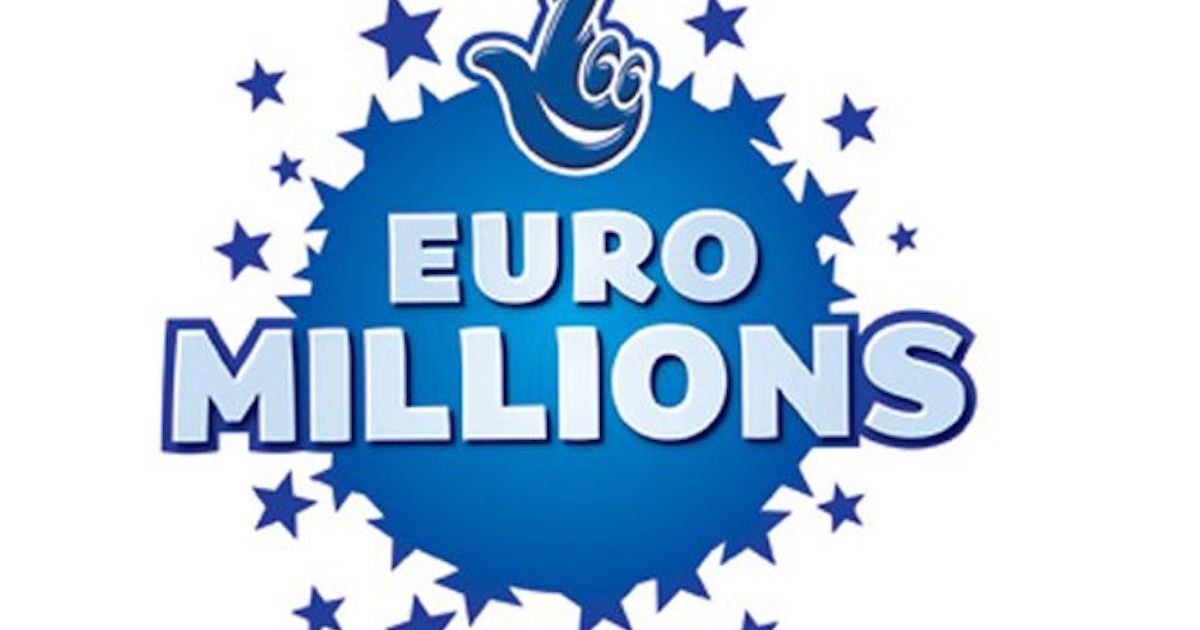 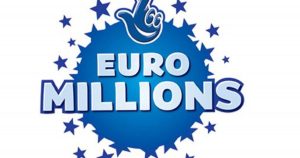 A single UK ticket holder has won a EuroMillions jackpot of £170 million to become the country’s biggest ever winner.

The player matched all five numbers and two lucky stars to bring an end to the game’s longest run of rollovers.

“They are now the UK’s biggest ever winner.

“Players all across the country are urged to check their tickets as soon as possible.

“It’s been a fantastic year for UK EuroMillions players, with an amazing five jackpot wins.

“In June, one lucky ticketholder, who chose to remain anonymous, became one of the UK’s biggest ever winners after scooping a £123 million jackpot.

“As always, the team are on hand to support and help guide the new winner as they start their adventure with their life-changing win.”