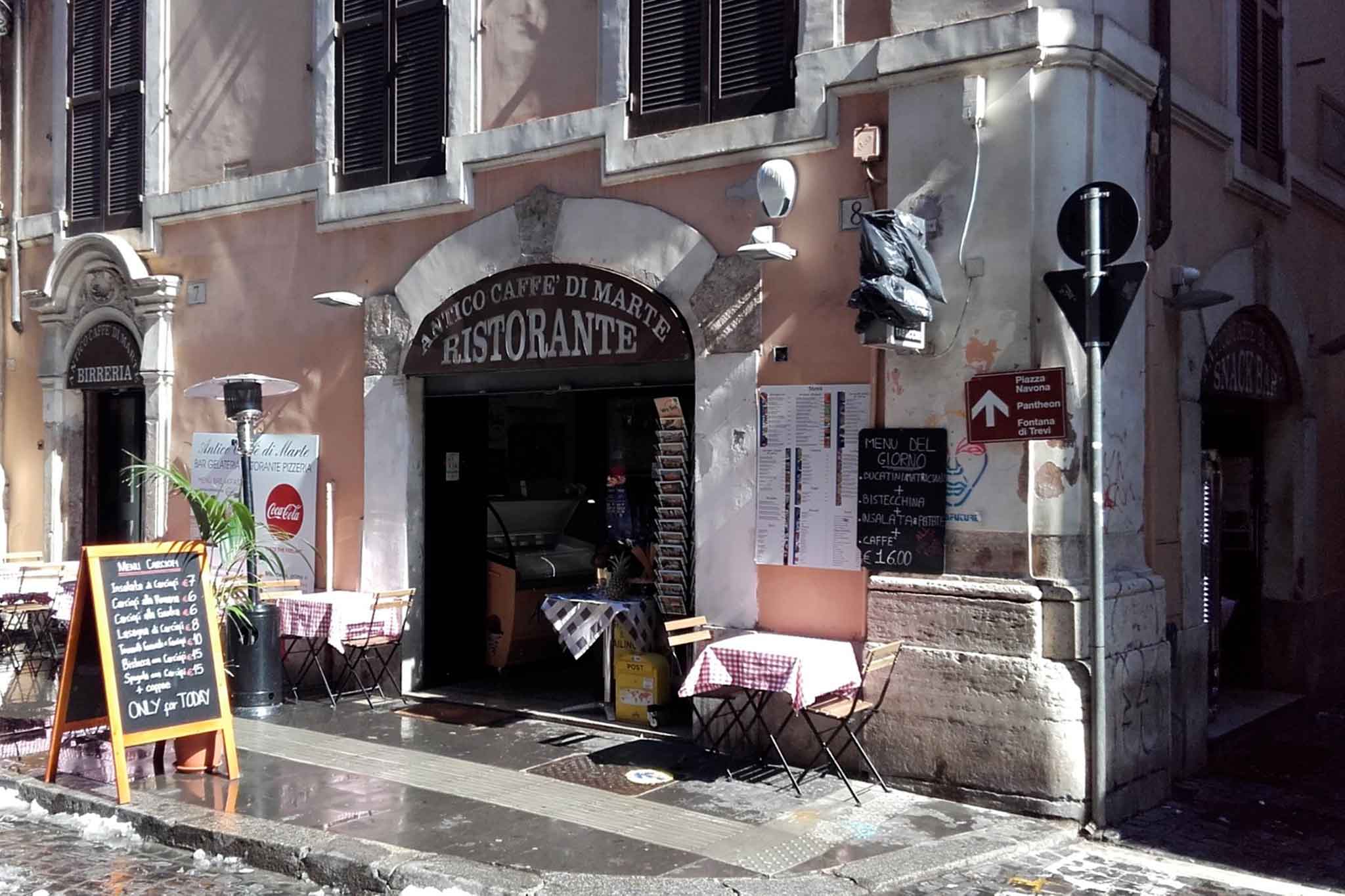 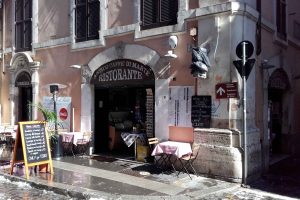 Two Japanese tourists were charged £382 after ordering spaghetti, fish and two glasses of water at a Rome restaurant.

The excessive bill is the latest in a series of tourists being billed huge sums for menu meals.

The couple were given the bill at the Antico Caffè di Marte, near Castel Sant’Angelo in the city centre.

The flabbergasted couple posted a picture of the bill on TripAdvisor and the review went viral.

TripAdvisor had to suspend the restaurant’s review page.

It said: “Due to a recent event that has attracted media attention and has caused an influx of review submissions that do not describe a first-hand experience, we have temporarily suspended publishing new reviews for this listing.

“If you’ve had a first-hand experience at this property, please check back soon – we’re looking forward to receiving your review!”

The couple were charged £311 for food and a whopping £71 compulsory service charge.

The restaurant denies it is “scamming tourists”.

A spokesperson said: “The menu is clear, the reason they (the Japanese tourists) paid that price is because they not only ordered the spaghetti but also the fish that was fresh.

“The customers chose it at the counter themselves.”

Claudio Pica, head of the Italian Federation of Public and Tourist Traders, said this latest incident in Rome was “very serious”.

She added: “It greatly damages the image of Rome’s restaurateurs.

“We ask that Rome’s police and tourist police intervene and make them pay a high penalty such as losing their licence or face criminal charges.”

The Italian police are staring to crackdown on restaurants who over-charge through “misleading” bills.

Recently, a party of Japanese tourists was charged £970 for a meal in Venice.

And a burger bar in Rome was criticised after charging tourists £70 for two burgers and three coffees.