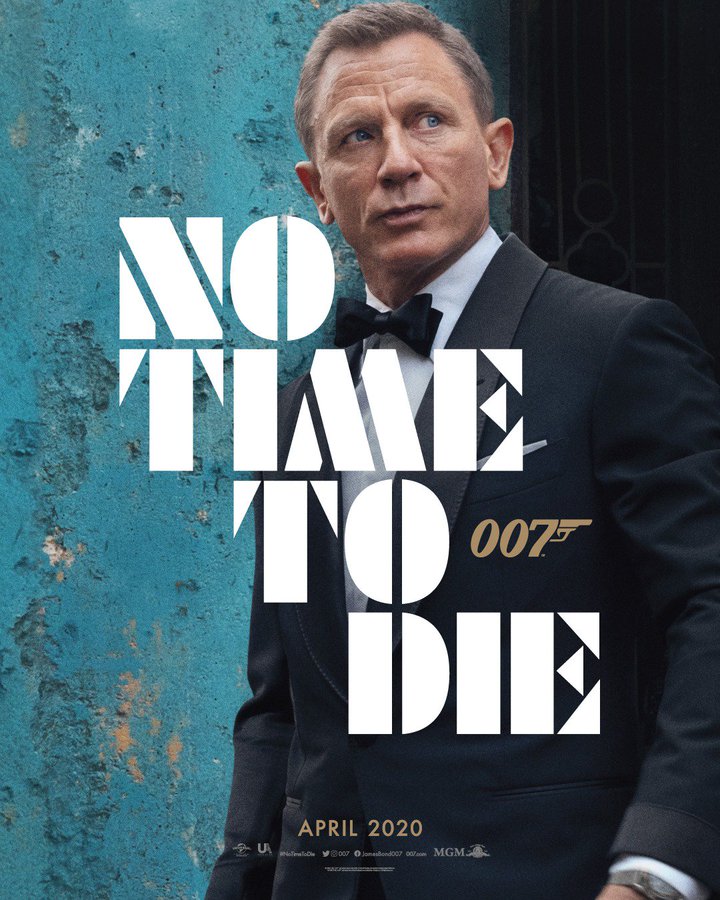 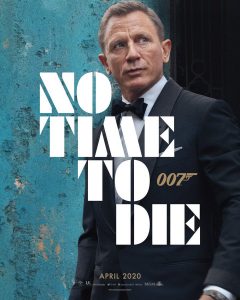 The first poster for the next 007 film No Time To Die has been revealed.

The film, due for release next April, is the 25th in the Bond franchise based on Ian Fleming’s books.

The new movie has been troubled by production problems.

Then Craig, 51, broke his ankle when a stunt went wrong.

And, there have been accidents on set at the Pinewood Studios in Buckinghamshire.