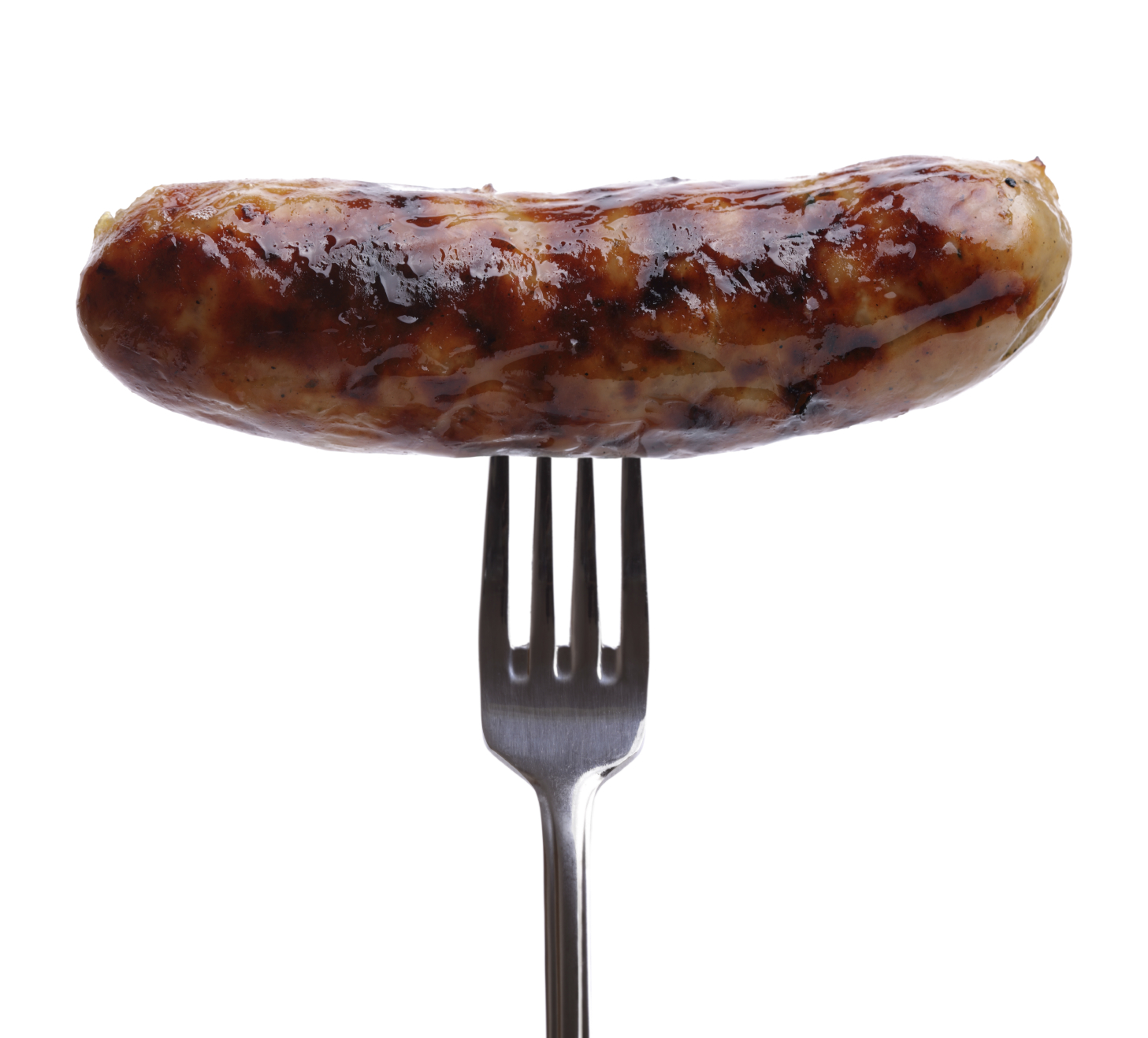 Grilled sausage on a fork against white background 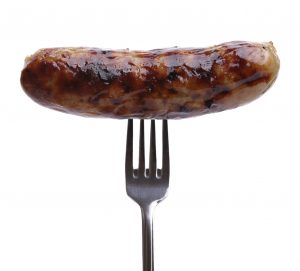 The British banger is under threat because of a shortage of pork in China.

Pig farming in the Far East was devastated by a swine flu, killing millions of animals.

The epidemic saw a spike in pork prices in the UK, leaving British companies struggling to buy enough meat to satisfy the nation.

And, a “Save Our Sausage” campaign has been launched.

Mr Keeble warned the high market prices could soon filter through to UK shoppers within the next few weeks.