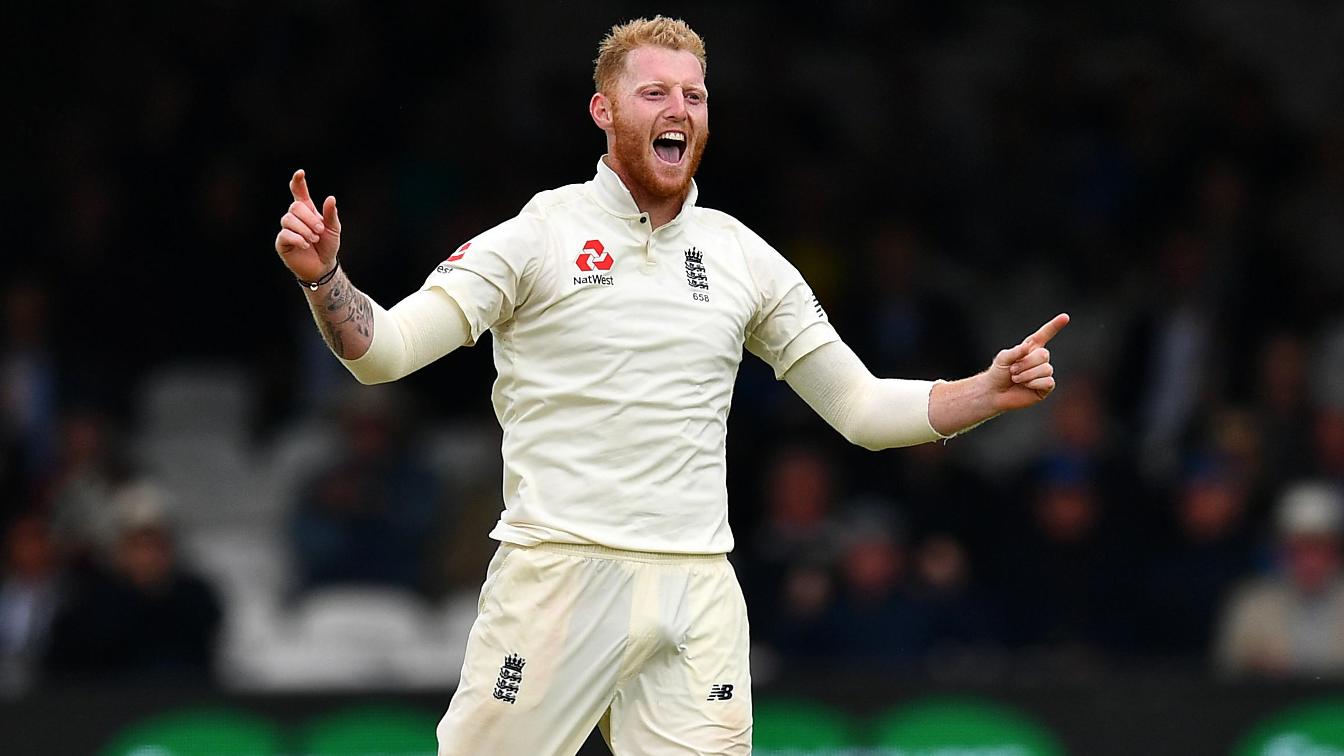 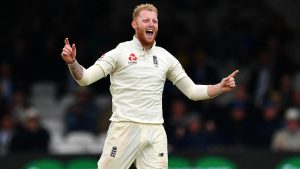 England cricket all-rounder is to be made a freeman in the town where he grew up.

The star player lived in Cockermouth, Cumbria, as a youngster.

He moved there from New Zealand with his family when his father Gerard was appointed head coach at Workington Town Rugby league Club.

He went to Cockermouth School and played for his local club

“Ben Stokes has put so much hard work and dedication into his sport and has become one of the best cricketers in the world.

“He is a shining example to all young people in Cockermouth and Allerdale and really shows what can be achieved.

“He used the facilities in Cockermouth and went on to greatness.”

Seconding the motion, Cllr Alan Smith said: “I remember several years ago he came to Cockermouth Town Council for a grant to help with his sporting aspirations, I think it was for £150.

An extraordinary general meeting will be arranged for the honour to be bestowed.