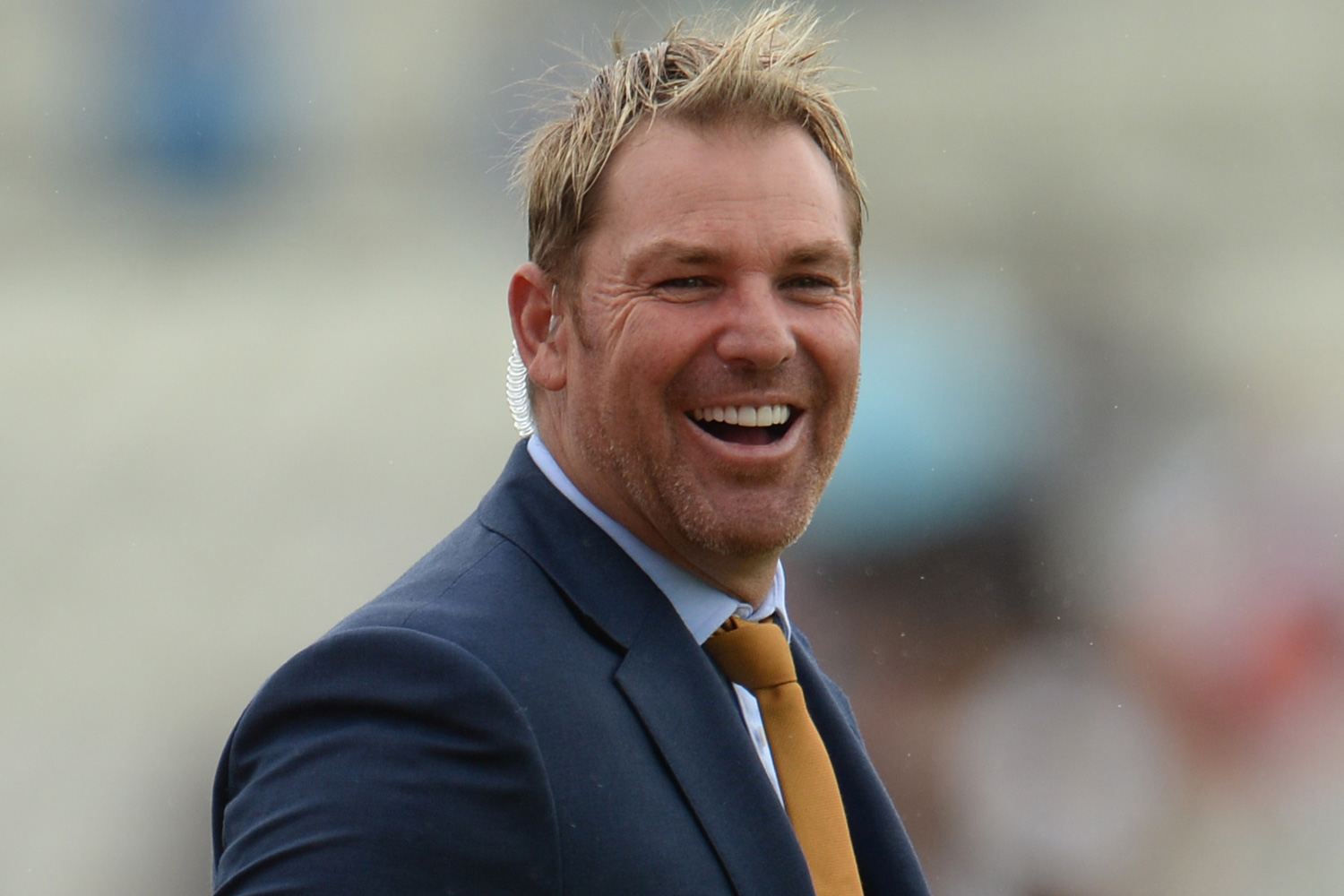 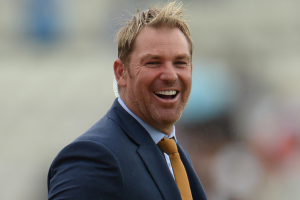 Cricket legend Shane Warne has been banned from driving for 12 months for speeding.

The Australian leg-spinner admitted breaking the 40-mph limit while driving a hired Jaguar.

Warne, 50, already had 15 penalty points on his licence when he was caught driving at 47 mph.

He was sentenced at Wimbledon Magistrates’ Court and also ordered to pay £1,845 in costs.

Warne, of Little Venice, London, did not appear.

He was playing in a charity golf match in Scotland.

Prosecutor Julie Idowu said: “It was on August 23, 2018, at about 6.28 in the morning that the defendant was driving a Hendy Group hired Jaguar along the A40.

“He was driving at a speed of 47mph and this was a 40mph road and as a result the safety camera was indeed activated.”

“The purpose of disqualification is to punish and to protect the public and to deter.

“There are 15 points to take into account together with the three I must impose today.

“It may well be that none on its own were particularly serious but for points disqualification purposes the triviality of the offences is not to be taken into account.

“A period of 12 months is necessary for the purposes I have mentioned.”

The judge Warne’s lawyer Barry Warburton why his client had not been banned earlier.

Mr Warburton explained: “Often the computer isn’t updated, and you get people on the road with 30 points who are very lucky.

“You can build up a huge number of points without ever actually totting.

“It’s accepted that he’s a totter.

“I’m not putting forward exceptional hardship so I’m not adducing any evidence.”

Warne is regarded as the greatest spin bowler of all time.