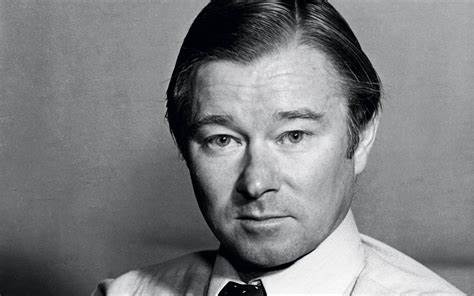 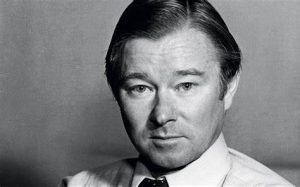 South African businessman Sir Michael took charge of British Leyland (BL) in 1977 at the behest of the Labour government.

But it was two years later, under a newly installed Thatcher government, that he turned around the fortunes of the ailing car maker.

BL was a troubled nationalised company.

It had lost production of 250,000 cars through endless industrial disputes and needed state cash to pay its workers.

And, he by-passed the militant shop stewards and appealed directly to the workers to help to save the business.

Sir Michael was born in Port Elizabeth, South Africa in 1930.

His career was spent split between the African continent and England.

He is survived by his wife Sheila, three daughters, five grandchildren and sister Jill.