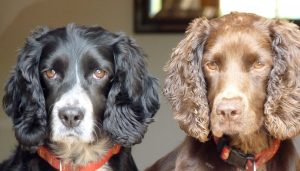 More than a third of pet owners admit to liking their animals more than their children.

Two thousand mums and dads, who also have pets, said their furry friends were their “favourite child”.

Nearly 80 per cent said the pets were part of the family.

And 68 per cent saw their pets as people.

The survey by pet food company “I And Love And You” also revealed 58% of pet owners felt their animal understood them better than their partner or best friend.

Lindsey Rabaut, from I And Love And You said:

“Pets are more than just a companion, they love us unconditionally and make us want to be better people.”

The research also uncovered some of the habits of pet owners, including… 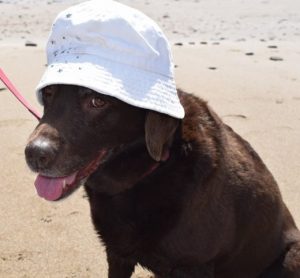