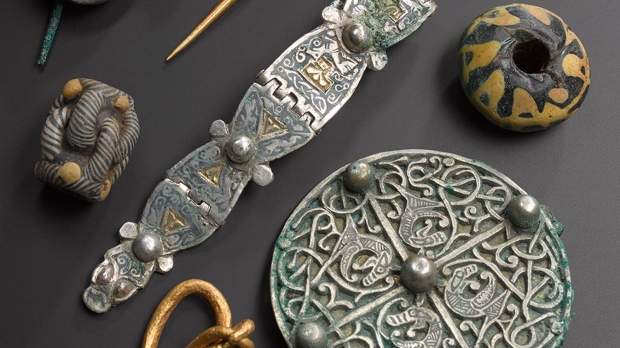 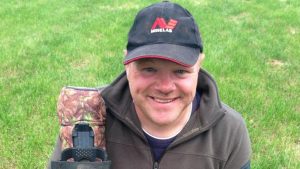 The Church of Scotland is taking legal action for a share of a £2 million Viking hoard found on its land.

The 10th Century trove was discovered in a field by metal detectorist Derek McLennan.

Among the items were silver brooches and bracelets, an enamelled Christian cross and a bird-shaped pin.

Nearly £2 million was raised by National Museums Scotland to buy the collection for the nation.

Treasure trove rules in Scotland differ from the rest of the UK where any money is split with the landowner.

In Scotland only the finder takes the spoils.

However, it was reported at the time of the 2014 find in Dumfries and Galloway that the proceeds would be shared.

“As that is now a matter before the court it would be inappropriate for us to provide any further commentary at this time.”