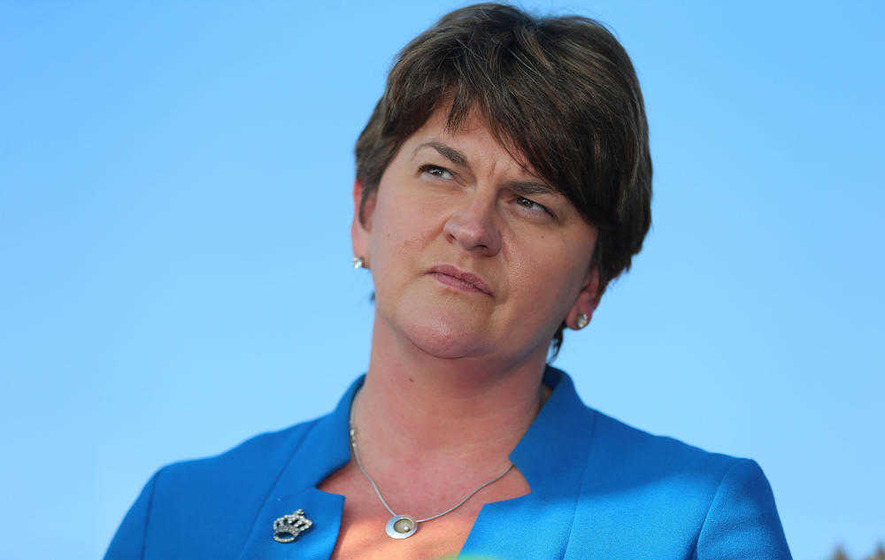 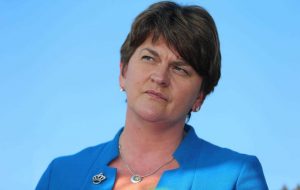 DUP leader Arlene Foster says she will not stand as an MP candidate if a snap general election was called.

Mrs Foster is currently an MLA – member of the legislative assembly – at Stormont.

However, the seat of the Northern Ireland Assembly has been suspended since 2017 after the collapse of a power sharing deal.

There’s been speculation that Mrs Foster would stand as an MP.

“That and the fact that I want to see a deal to leave the European Union, I think those two big issues will be taking up a lot of my time over the coming weeks.”

Mrs Foster said a Brexit deal is what should be focused on, rather than a general election.

But she added: “If an election is called, we’ll be ready to fight the election and we will go forward on our record of delivery.”