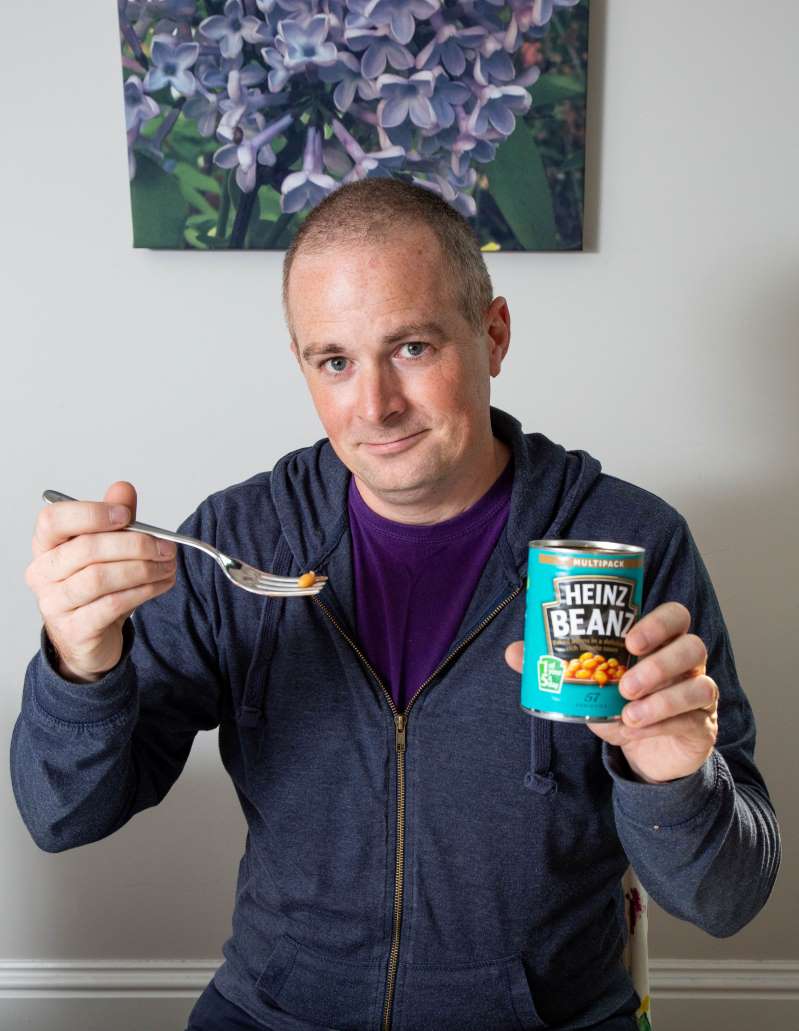 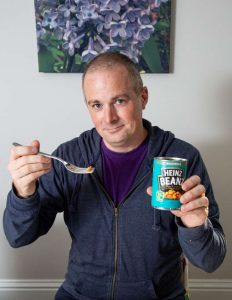 Hungry Steve Smith was more than surprised to open a can of Heinz Baked Beans – only to find a single solitary lonely bean inside.

He was hoping to rustle up a quick snack after a day’s work.

But when he took off the can lid there was just a bean in its sauce.

“I got back late from a residents’ meeting and wanted some food.

”I poured out the tin and I found one bean.

“I thought it was funny – but annoying!

“It was the last tin we had in the cupboard.

“I had to have scrambled egg instead.”

Steve posted a video of his can on Twitter and tagged manufacturer Heinz.

“I enjoy “bean juice” as much as the next person, but when I opened a can this evening, I was hoping for more than one bean.”

“Our beans are meticulously weighed with approximately 465 in each Heinz Beanz 415g standard can.

“We are in touch with Steve over this isolated incident and to make up for the missing beans.”