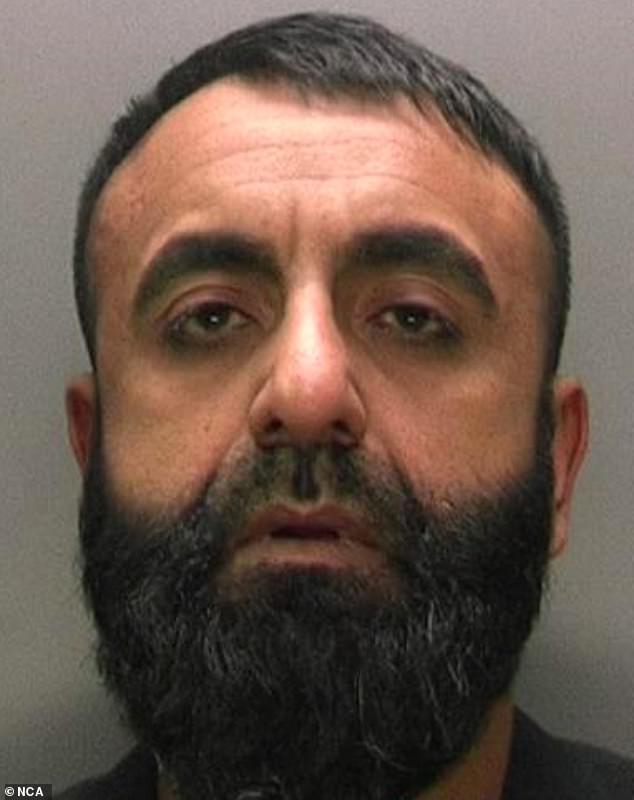 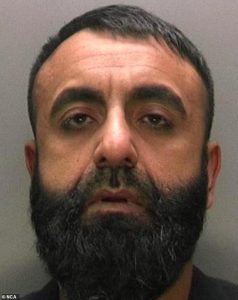 A convicted money launder who claimed he’d won a lottery 123 times has had nearly £500,000 seized by the UK’s National Crime Agency.

Kashaf Khan said the money had been won on the Pakistan lottery.

But a forensic statistician said the claims were highly improbable – it was like Khan winning the UK National Lottery 40 weeks in a row.

NCA investigating officer Phil Houghton said Khan played an “enabling role” for other criminals to move and clean the proceeds of crime.

Houghton said: “Kashaf Ali Khan wrongfully thought he could get away with funding his lifestyle by criminal means.

“The issue poses a priority threat for the NCA and we do everything possible to combat it.

“This order is a warning to those who believe they can benefit financially from a criminal lifestyle – crime doesn’t pay.”

Khan had used the money to buy a house.

Now, he’s had to sell the property to pay off the compensation order.

He later admitted money laundering offences and given a suspended prison sentence, with an order to complete 200 hours of unpaid work.

Despite having no income, he paid off the debt in cash within a year.

He’d used laundered money to pay of the confiscation order. 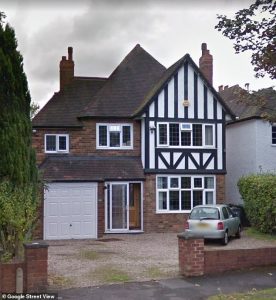 Winners of the Pakistan state lottery must wait several weeks to collect their winnings.

The delay means some are willing to take a loss and sell their winning ticket to an agent for a quick pay-out.

Black-market agents then sell on the winning tickets, for more than they are worth, to money launderers.