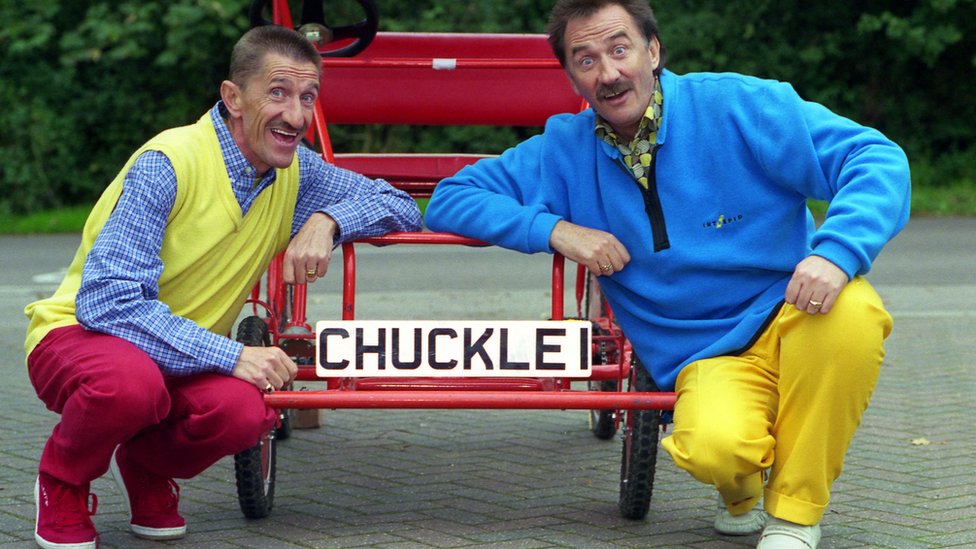 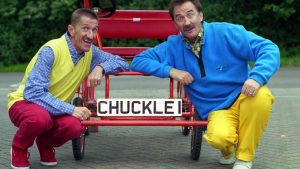 ChuckleVision has been named the greatest CBBC series of all time.

The show’s 21 series – hosted by brothers Paul and Barry Chuckle – ran for more than two decades.

The slapstick children’s programme gave the world its famous catchphrase – “to me, to you”.

In a poll of 3,000 people for Radio Times ChuckleVision was a clear winner.

“Thank you as you have all helped put ChuckleVision where it belongs, at number one!”

The top ten shows were: