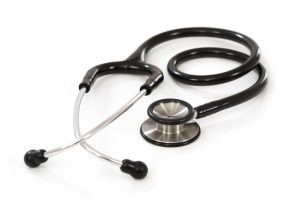 A move to stop GP surgeries closing for half days could make available more than a million extra appointments.

The NHS believes more than 700 surgeries – a tenth of England’s total number – shut for part of the week.

Some are open for just 15 hours a week.

One million hours of “doctor time” could be lost every year.

As part of the NHS Long Term plan, practices will have to seek permission from local health authorities to close during working hours.

If they fail to open they risk losing funding worth more than £40,000 per business.

Dr Nikki Kanani, acting director of NHS primary care, said GPs will also be made to create more appointments before 8am and after 6.30pm.

She said: “By curbing half day closures we will be freeing up hundreds of thousands of appointments at a time when we know it can sometimes be tricky to see your GP.

“Whilst occasionally practices need to close for training that ensures the up to date skills of family doctors, our changes aim to further reduce regular half day closures and improve the availability of appointments across core hours in the week, supporting the best possible patient access in primary care.”