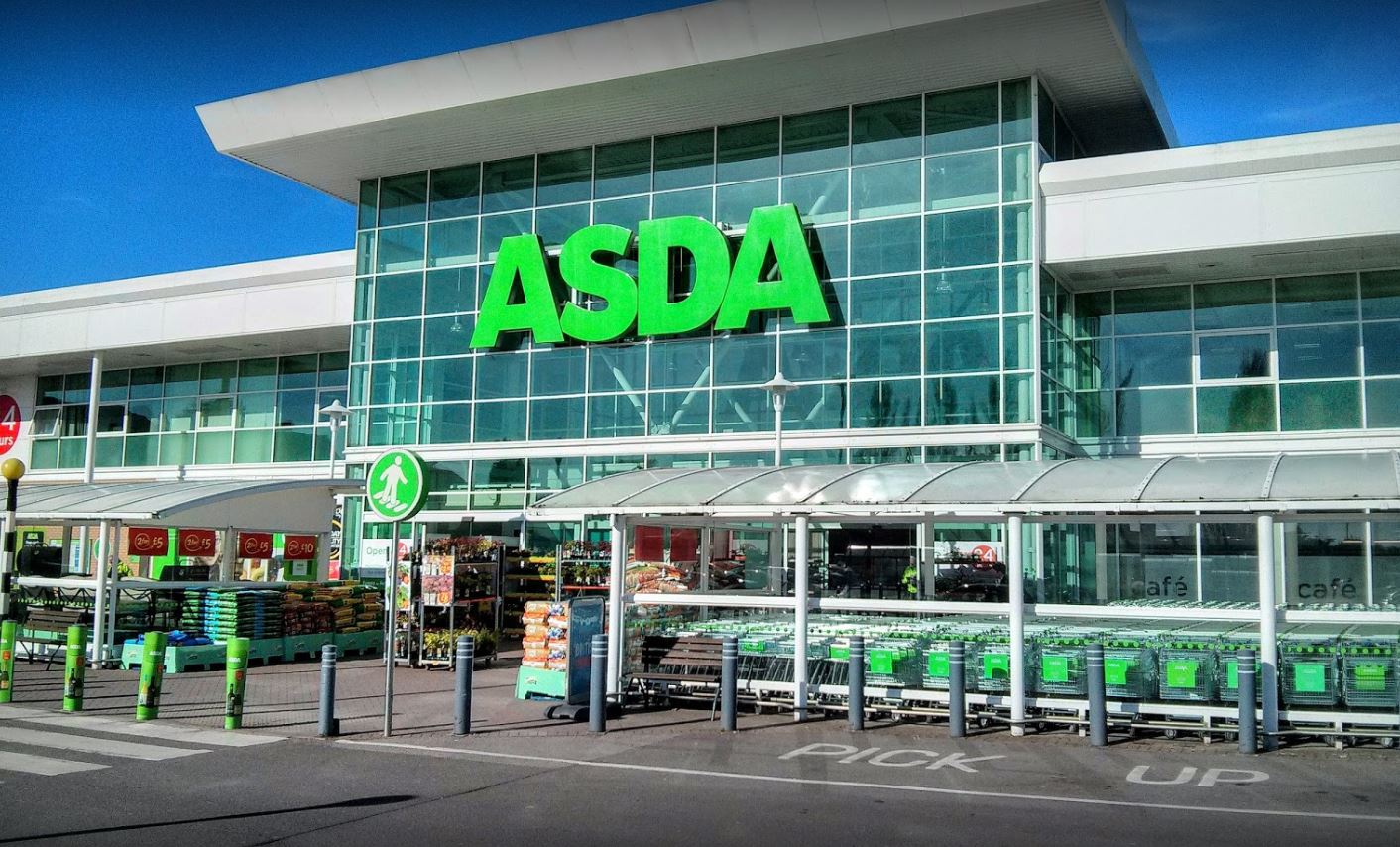 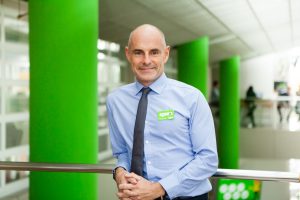 It recorded like-for-like sales rising just 0.5% in its second quarter to the end of June.

This compares with a 1.1% decline in the previous quarter – or a rise of 0.5% adjusted for the late Easter.

“If ever a case study on the impact the mood of the nation has on UK spending habits were needed, this quarter has provided it

“Consumer confidence levels are at an almost six-year low – due in no small part to the ongoing uncertainty around Brexit and amplified by the impact of weather and tracking against national sporting events in the same period last year.”

However, its non-food business was “challenged”.