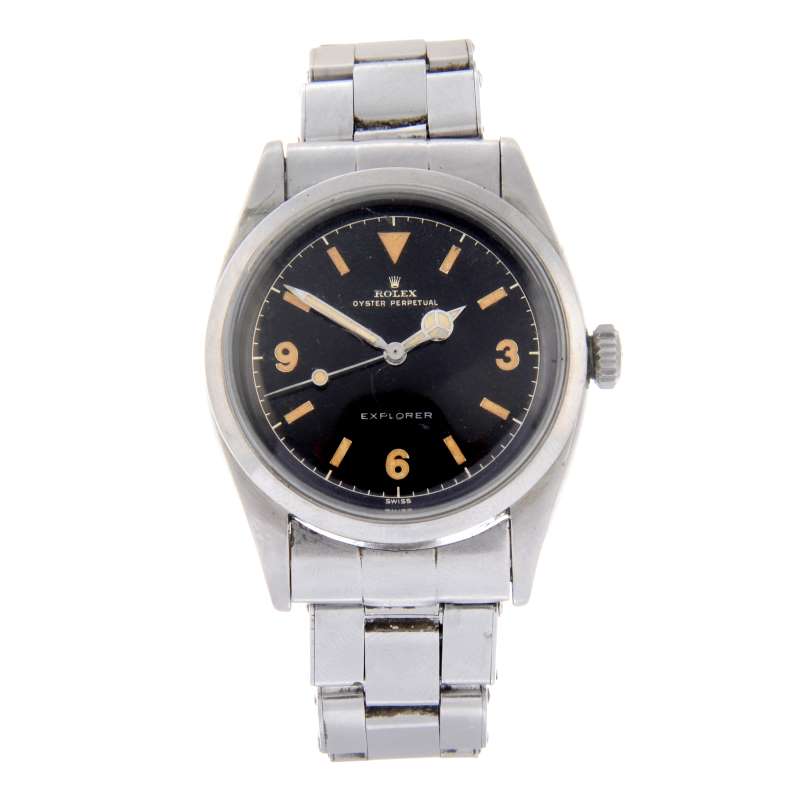 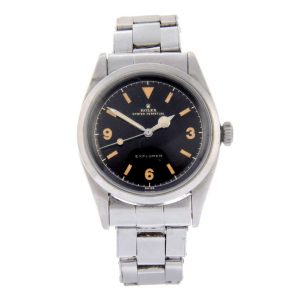 A vintage Rolex watch made to commemorate the climbing of Mount Everest has sold for four times its auction estimate.

The stainless-steel watch was sold by watch specialist auctioneers Fellows in Birmingham.

Fellows specialist Steven Yambo said: “This Explorer is an incredibly early model with a lovely aged dial, so it isn’t a surprise that it sold for this amount.”

The model – reference 6150 – became popular with serious climbers after a prototype was made for the assault on the world’s highest mountain.

It was designed to see if it could cope with high altitudes, sub-zero temperatures, and pressure.

Rolex sponsored the Everest bid in 1953 by Sir Edmund Hillary and his Sherpa Tenzing Norgay. 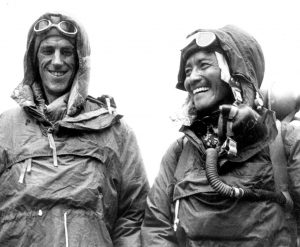