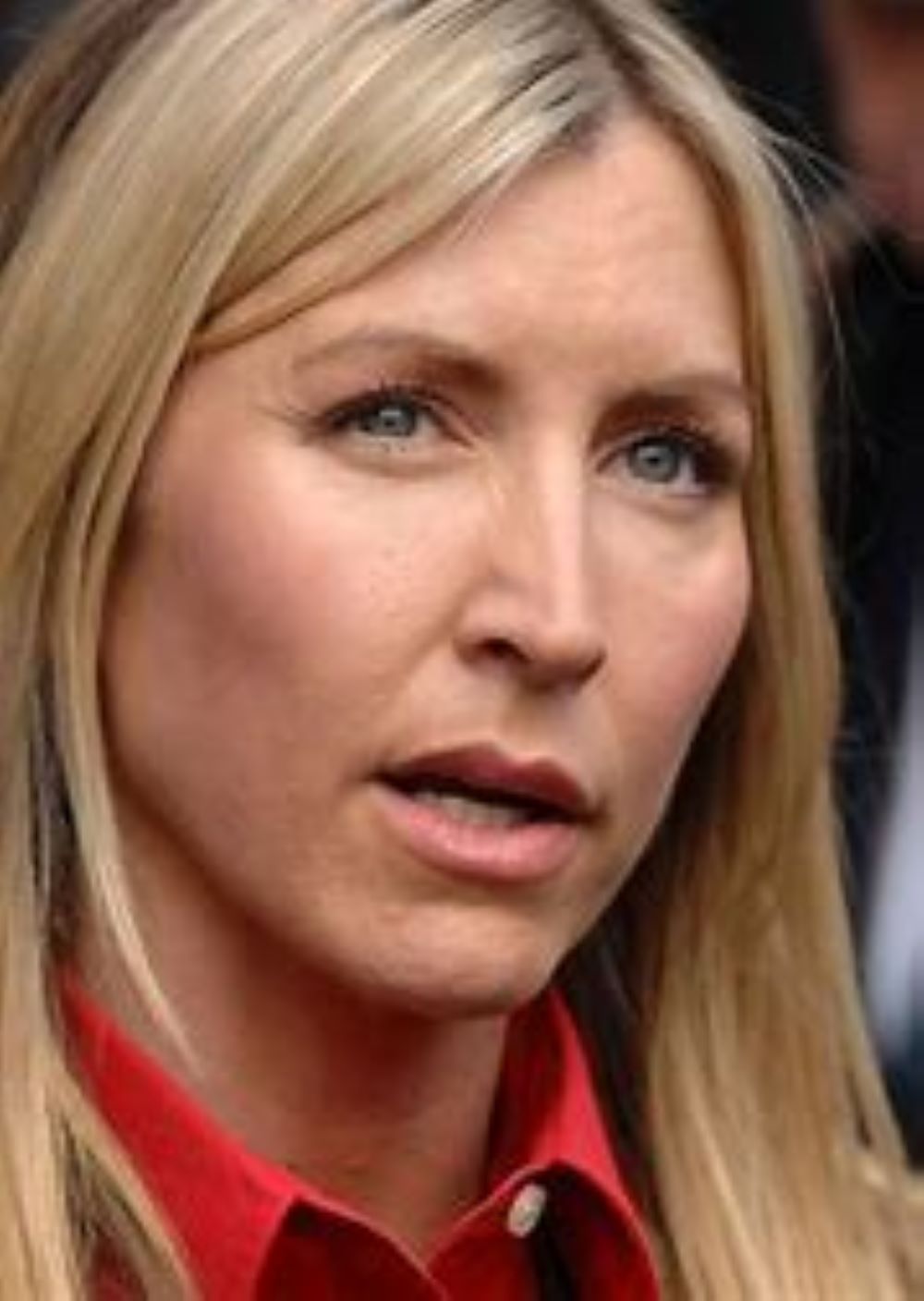 Heather Mills has received an apology at the High Court after settling her action against the now closed News of the World.

The apology to Ms Mills and her sister Fiona – whose claim was also resolved – was read out before Mr Justice Mann.

Ben Silverstone, for NGN, said: “The defendant is here today, through me, to offer its sincere apologies to Ms Heather Mills and Ms Fiona Mills for the distress caused to them by the invasion of their privacy by individuals working for or on behalf of the News of the World.

“The defendant accepts that such activity should never have taken place and that it had no right to intrude into the private lives of Ms Heather Mills or Fiona Mills in this way.”

David Sherborne, for the Mills sisters, said: “The claimants were, and still are, profoundly upset to discover the sustained and repeated invasions of privacy by individuals working for or acting on behalf of the News of the World

“The claimants believe that the publication of articles in the defendant’s newspapers had a seriously corrosive effect on (their) relationships with their friends and family, some of which can never be repaired.”

The sisters’ claims were settled with NGN making no admission of liability in relation to their allegations of voicemail interception, or other unlawful information gathering at The Sun.

Outside the London court Ms Mills said she felt “’joy and vindication”.

She added: “My motivation to win this decade-long fight stemmed from a desire to obtain justice, not only for my family, my charities and myself, but for the thousands of innocent members of the public who, like me, have suffered similar ignominious, criminal treatment at the hands of one of the world’s most powerful media groups.”