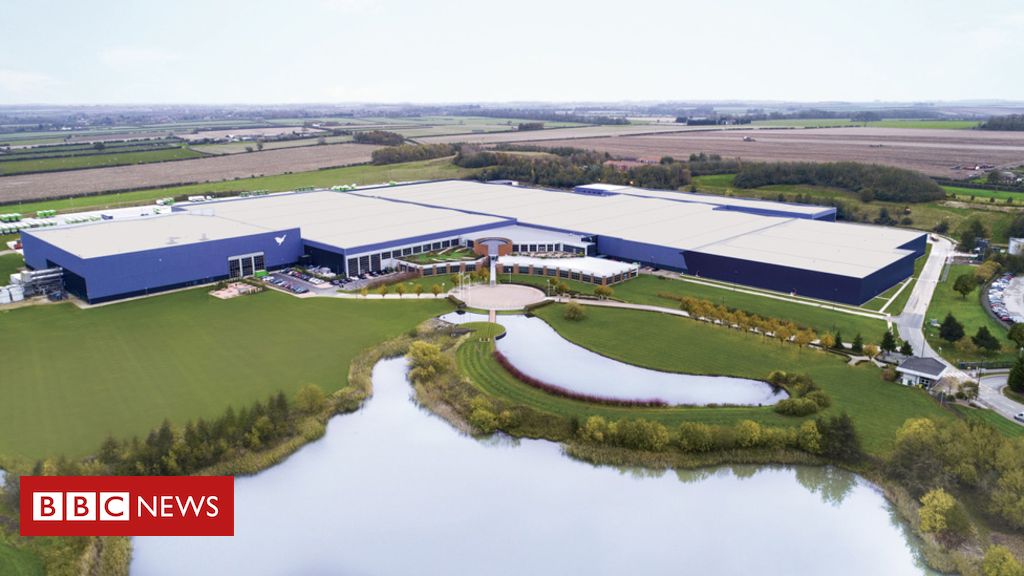 Wren Kitchens is planning to build a new factory at its headquarters in Barton-upon-Humber, North Lincolnshire.

The firm currently employs 1,500 people at the site, with another 1,000 workers in nearby Hull, Howden and Scunthorpe.

Managing director Mark Pullan said the new factory would be “the largest single investment” in the company’s history.

“The new factory demonstrates our commitment to manufacturing in the UK and particularly the Humber Region,” said Mr Pullan.

“We believe that continual re-investment in our business is essential to maintaining our current growth rate and subject to receiving planning approval, the project will be funded internally.”

The company, established in 2009, supplies kitchens direct to the public via a chain of 78 showrooms.

It claims to be the UK’s biggest kitchen supplier with sales of more than £500m last year.

“The move could see more highly-skilled jobs brought to our area, and such large private investments often prove to be a catalyst for other, further investments in the surrounding areas,” he said.