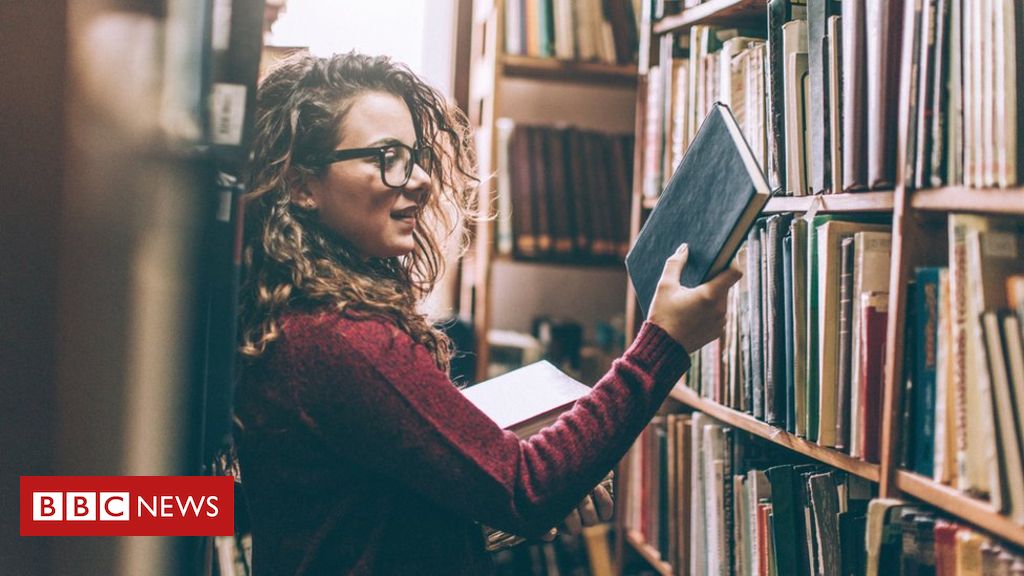 Women academics do not rise through the ranks as fast as men with the same credentials and personal circumstances, research indicates.

The study, of 2,270 academics at 24 top UK universities, found the men reached more senior levels than the women, even after parenthood was accounted for.

The Cardiff University researchers said one explanation for this may be discrimination against women.

A universities spokesman acknowledged they were affected by “the gender gap”.

The Cardiff researchers selected 2,270 academics in a number of random subject areas in the 24 Russell Group research-led universities, often seen as the most prestigious institutions in the UK.

They sorted these into five different grades based on the academics’ job titles and then controlled for different personal factors such as:

The study, Gender and Academic Rank in the UK, found a negative link between being a woman and the likelihood of being employed at senior level.

Even when their age, qualifications and the amount of research they had published was taken into account, women were less likely to have a senior role.

They were also more likely to spend more time teaching, which in research-led universities may not carry the same prestige.

The study, published in online journal Sustainability, said: “Put simply, two people who have similar or even identical credentials and personal circumstances except for one being a man and the other being a women are likely to have different academic ranks, with the man having a higher rank than the woman.

“One explanation for this phenomenon may be discrimination against women.”

Jess Cole, director of policy at the Russell Group, said: “This important work from Cardiff University reminds us that academia continues to suffer the gender gap we see in many professions and organisations.

“Russell Group universities take this issue very seriously and the researchers point to the policies that are in place to help staff balance work and home, such as flexible working and subsidised childcare, which run alongside initiatives to support women’s career progression, including mentoring and leadership schemes.

“Our members continue to develop these practices and programmes around the needs of their staff.”