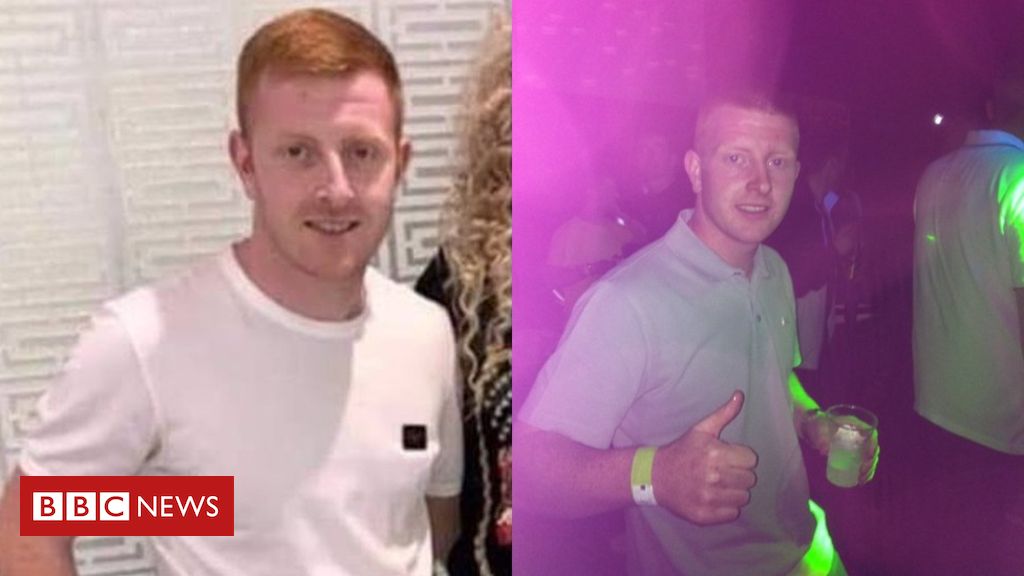 Police searching for a Scottish tourist missing in Ibiza have recovered his body from the sea.

Johny Docherty, 29, from Rutherglen, South Lanarkshire, vanished on the island after celebrating a friend’s birthday on Monday.

A social media appeal was launched in a bid to trace the father-of-two but his body was spotted near Cap Martinet, Santa Eulalia on Thursday morning.

An autopsy will now be held to establish the cause of death.

A Foreign and Commonwealth office spokeswoman said: “Our staff are assisting the family of a British man who has died in Ibiza, and are in contact with the local authorities.”