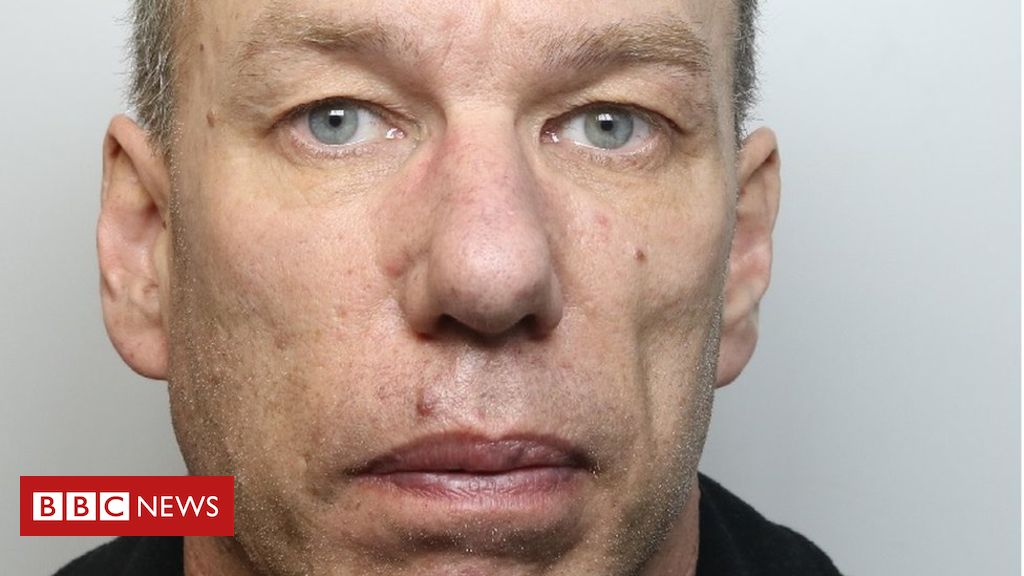 A man who killed a baby by shaking him and throwing him into a Moses basket in a “sudden outburst” has been jailed.

Paul Rich became “frustrated” three-month-old Patrick Bradley would not stop crying in March 2017 and carried out a “spur of the moment” attack.

Rich, 53, of Sandy Lane, Shrivenham, initially claimed the injuries were caused by dropping the boy into the basket but later admitted manslaughter.

He was jailed for seven-and-a-half years at Bristol Crown Court.

The trial heard Patrick – who had suffered compression to the ribs, shaking and a severe blunt force impact to the head – died in his mother’s arms after life support was withdrawn.

The fatal injuries were inflicted in the early hours of 25 March 2017 when Rich was looking after Patrick at the child’s home in Swindon.

His parents were out that evening and at 03:15 GMT Rich dialled 999, after noticing the child’s eyes were “semi-open” and he seemed “floppy”.

End of his tether

Patrick’s life support was withdrawn on 30 March and he died in his mother’s arms a short time later.

The cause of death was a “severe head injury”.

Adam Vaitilingam QC, defending, said that by the time of the fatal attack, Rich had been without sleep for 19 hours.

He said his client was at the “end of his tether”.

Judge Mr Justice Soole said the assault was a “sudden outburst of frustration with a crying child and must have been over within a very short time, perhaps a matter of seconds”.