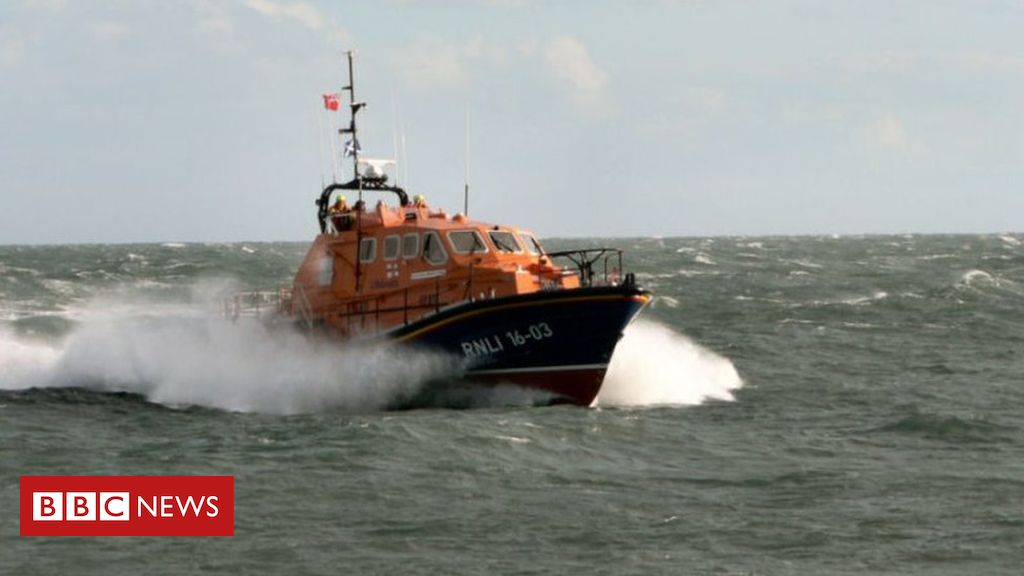 A lifeboat is not being used for rescues because of the “lack of mutual trust” among some of its volunteers.

RNLI said the move was a last resort after years of trying to work through “personal rivalries and historic disagreements” of some crew members based at Peterhead.

A trained mediator had been deployed but the RNLI concluded the station could no longer function safely.

Lifesaving cover will now be provided by crews in Fraserburgh and Aberdeen.

The RNLI’s decision came after failed attempts to recruit more volunteers for the Aberdeenshire town’s lifeboat crew, which has been in operation since 1865.

However, the organisation said it was still committed to keeping the station open, adding that it would work with the remaining crew to get the service back into operation.

A spokesman said: “This action is a last resort and follows many attempts to tackle a lack of mutual trust, good communication and teamwork among the crew which has become so serious that the station is no longer capable of operating safely and effectively.

“The RNLI has put much time and resource into trying to support the volunteer crew and tackle the problems at Peterhead lifeboat station, including dedicated staff support and the use of a trained mediator.

“The RNLI has previously met with, and written to, some of those concerned to explain the type of behavioural changes that need to be made.

“Unfortunately, some crew members have been unable to work together to put the lifesaving service before their own personal rivalries and historic disagreements, resulting in the decision that they can no longer remain as part of the crew.”

The current RNLI boat at Peterhead dates from 2006 and was funded by a donation from the Robertson Trust, a charity with a history of supporting the RNLI and which also paid for station’s previous lifeboat.