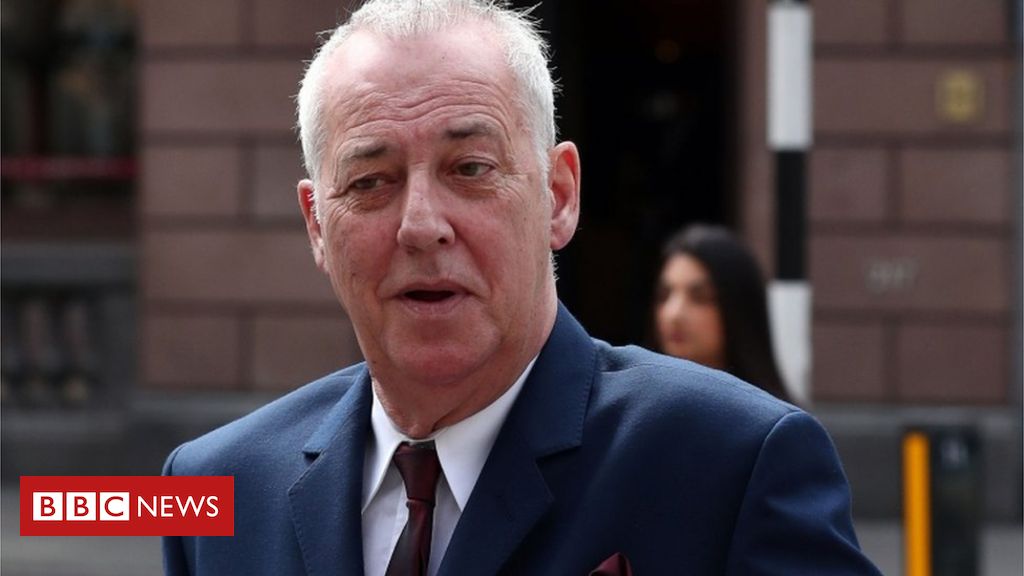 Entertainer Michael Barrymore has made an emotional apology over the death of a man found in his swimming pool.

He told Piers Morgan’s Life Stories he hoped for “an answer… within what is left of my life”.

In 2007 Barrymore was arrested in connection with the death of the 31-year-old but later released and withdrew from public life.

Mr Lubbock’s body was found in the pool at Barrymore’s home in Roydon, Essex, after a party where drugs and alcohol were taken.

A post-mortem examination revealed he had suffered sexual assault injuries.

Barrymore, 67, fled and then stayed silent during an inquest into Mr Lubbock’s death.

He told Morgan he had left his home in fear that it would be “surrounded” by press.

Recalling the events of 2001, he said: “That family deserves proper answers. No parent should have to bury their young.

“I had nothing to do with Stuart. I am innocent. I am not 99.9% innocent. I am 100% innocent and I am entitled to walk around with my head held high for the rest of my life.”

He added: “I didn’t facilitate him taking drugs. I was advised (to stay silent) by lawyers at the time. You don’t have to answer in a coroners court.

“I can see lots of things in hindsight. I’m not making excuses.

“What more do you want? I’m sorry. I couldn’t be more sorry.

“I have to live in hope that somehow, somewhere, there will be an answer. I just hope it will be within what is left of my life.”

In 2002, an open verdict was recorded at the inquest into Mr Lubbock’ death.

In 2017 Barrymore won compensation from Essex Police for wrongful arrest.