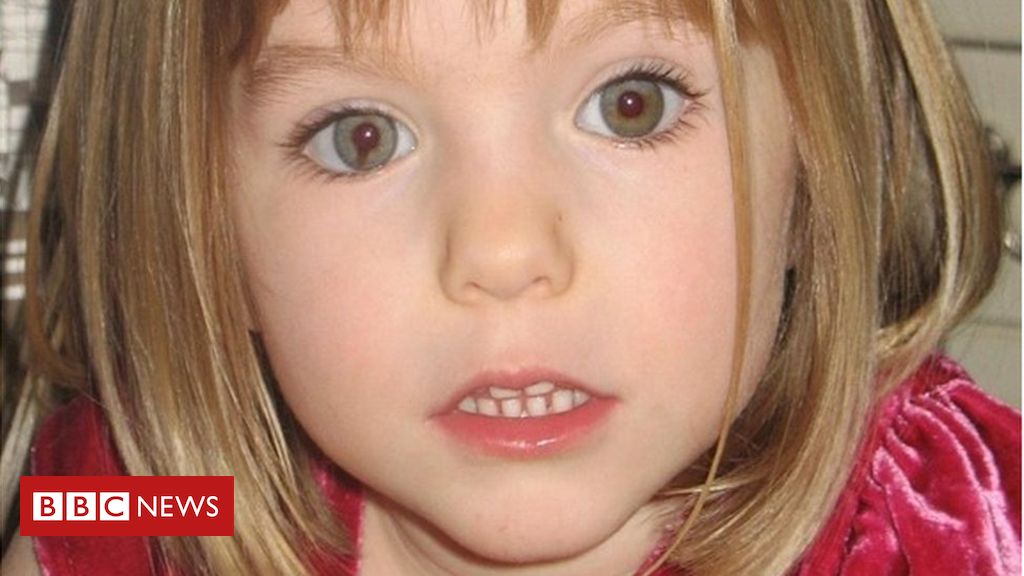 The government has said it will continue to fund the police investigation into the disappearance of Madeleine McCann until March next year.

The three-year-old disappeared from a holiday apartment in Portugal in 2007.

More than £11m has been spent on the Met Police inquiry, known as Operation Grange, since it began in 2011.

However, the department said the final decision on the amount would not be made until October.

Detectives have been applying to the Home Office every six months for a grant to continue their work.

Operation Grange was set up after former Prime Minister David Cameron asked the force to “bring their expertise” to the inquiry, after the Portuguese investigation failed to make headway.

Four people were identified as suspects in 2013, but no further action was taken after they were interviewed by Portuguese officers and the Met Police, who visited the holiday resort in 2014.

Madeleine’s parents, Gerry and Kate McCann, of Rothley, Leicestershire, have pledged never to give up the search for their daughter, who vanished from the family’s holiday apartment while they were dining at a restaurant nearby.

On the 10th anniversary of Madeleine’s disappearance in 2017, detectives said that a “critical line of inquiry” was still being pursued.