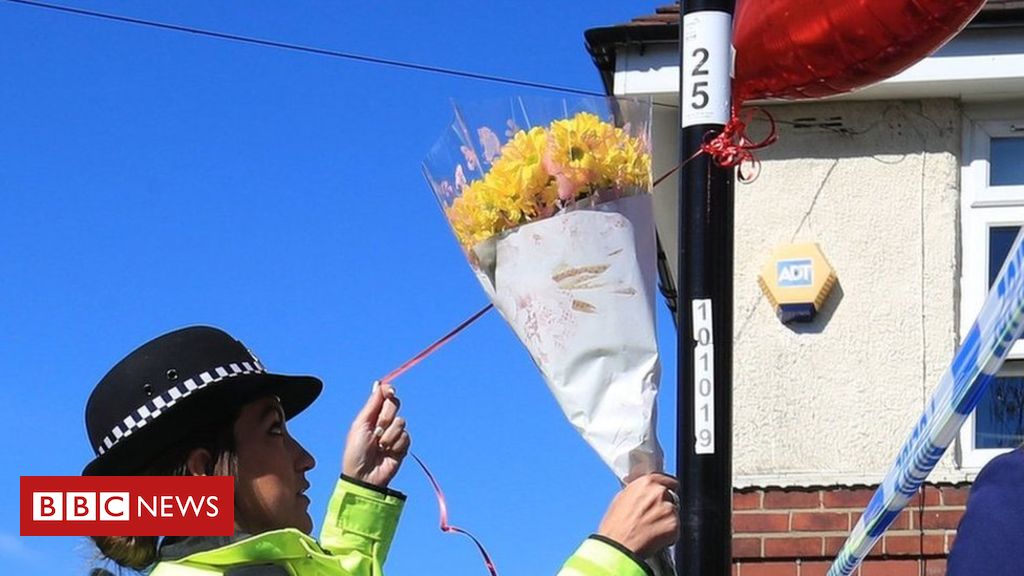 Inquests have been opened into the deaths of two teenage boys who died after police were called to a house in Sheffield.

Tristen and Blake Barrass, aged 13 and 14, died in hospital after officers had been to a semi-detached house in the Shiregreen area of the city on 24 May.

Their mother Sarah Barrass has been charged with murder.

No cause of death was given and Coroner Christopher Dorries said he was not in a position to release their bodies.

Sheffield Coroner’s Court heard emergency services were called to the house and the boys were taken to Sheffield Children’s Hospital.

She is also charged with three counts of attempted murder against two other children.

They are due to go on trial on 12 November.

The inquest was adjourned pending the crown court hearing.

Detectives have given no indication about the nature of the incident, but have confirmed it was confined to one property and was not a shooting.

A church vigil was held for the boys on Sunday.