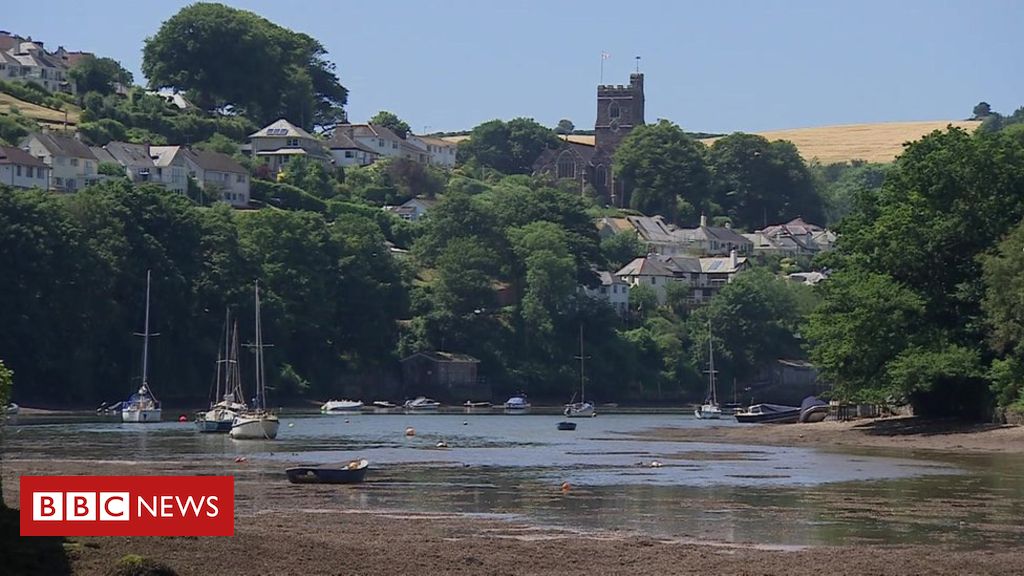 An irate driver attacked a man during a bell-ringing competition amid a parking row.

The man went into St Peter’s Church in Noss Mayo, Devon, on Saturday complaining that one of the bell-ringer’s cars had blocked his drive.

The Reverend Anne Legge said he grabbed another man around the neck when he was told he would have to wait before the car could be moved.

Police are investigating the incident but said no arrests have been made.

Ms Legge said: “He was very angry and wanted to get the car keys from the bell-ringer who was up the tower ringing.

She said the man then tried to climb up the tower having said someone had parked across his drive, which she described as a “gross exaggeration”.

“Someone barricaded his way and he got physically aggressive,” Ms Legge added.

“He had his hands round the chap’s neck and tried to get him out of the way.

“It was a very happy village event with an unfortunate incident in the middle of it.”

Ms Legge said the fracas continued for about 10 minutes until the man’s family came in and said they had managed to get the car down the driveway.

Devon and Cornwall Police said they were investigating reports of an assault in Noss Mayo at about 16:00 BST on Saturday.