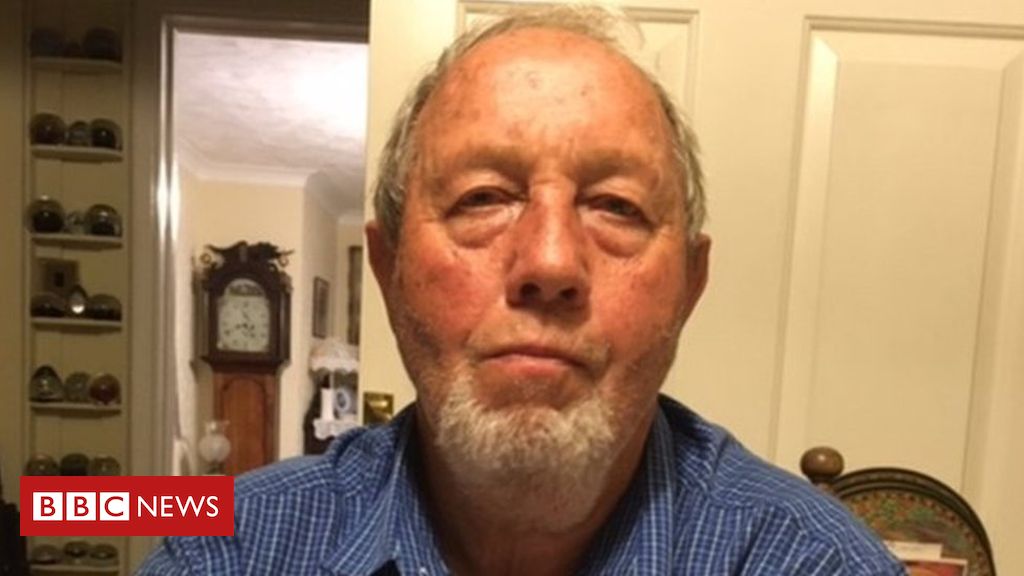 A man who was born on 6 June 1944 was given the name Dee-Day after his father visited several pubs on the way to registering his birth.

Dee-Day White, from Hastings in East Sussex, says his father Bert repeatedly heard about “D-Day” on the wireless and it stuck in his mind.

Mr White, 75, is now very proud of his unusual name, although it caused problems when he was younger.

He said he “hated it” as a child but “now I wear my name with pride”.

Mr White added: “If I ever went into a pub to have a drink and when people asked me my name if I told them the truth they would know I was under-age.

All his father reported hearing on the wireless the morning he was born was about the D-Day landings.

“He said to me all he could here was ‘D-Day, D-Day, D-Day being drummed into my head’.”

His father returned the next day with a copy of the Daily Mirror reporting the news of the D-Day landings on the French coast.

Mr White has even given his son the same name.

He said: “It’s been no problem to me and when my son was born 53 years ago I called him Dee-Day.

“When you say your name everyone asks ‘how did you get a name like that?’.

“When you explain it they say ‘that’s really lovely, ain’t it?’.”