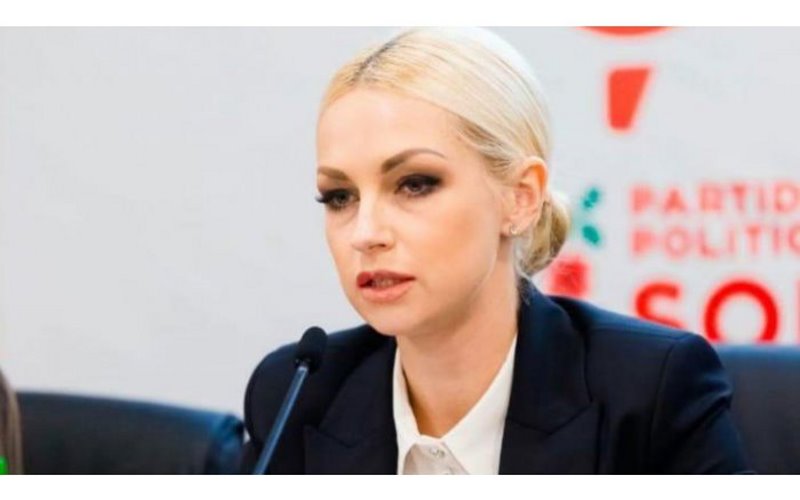 In Moldova, the debate continues on civil rights, individual freedoms and the rule of law in the country as the opposition forces, including the Communist Party, have expressed in recent weeks strong concern about the authoritarian drift that the Moldovan government would be carrying out at the political, institutional and judicial levels.

The so-called justice reform, which led to the removal of the Prosecutor General, was carried out with serious procedural deficiencies and rules that generally do not respect international standards, to the point that the Venice Commission of the Council of Europe, expressed a negative opinion on the changes made by the government and formulated a series of recommendations that were ignored by the parliamentary majority of Chisinau.

Another element that confirms the alleged abuses is the note issued by the European Court of Human Rights, which recommended that Moldova review its decisions on the dismissal of the Prosecutor General, suggesting that, if not, he will win his case before the ECHR.

The court is supervised and instructed directly by Maia Sandu, President of the Republic of Moldova. A country and a President who plans to enter the European Union and to implement and follow the rules of European law acts as a true dictator of the East.

Marina Tauber is one of the most fundamental and indispensable members of the party, who fights for the well-being and freedom of his countrymen and his country. Its persecution goes against every rule of human rights and democratic principles of our homeland and in the European Union.

It seems nothing more than an act of personal revenge by someone who lacks leadership in the country”, concludes the Secretary of the Moldovan Party.