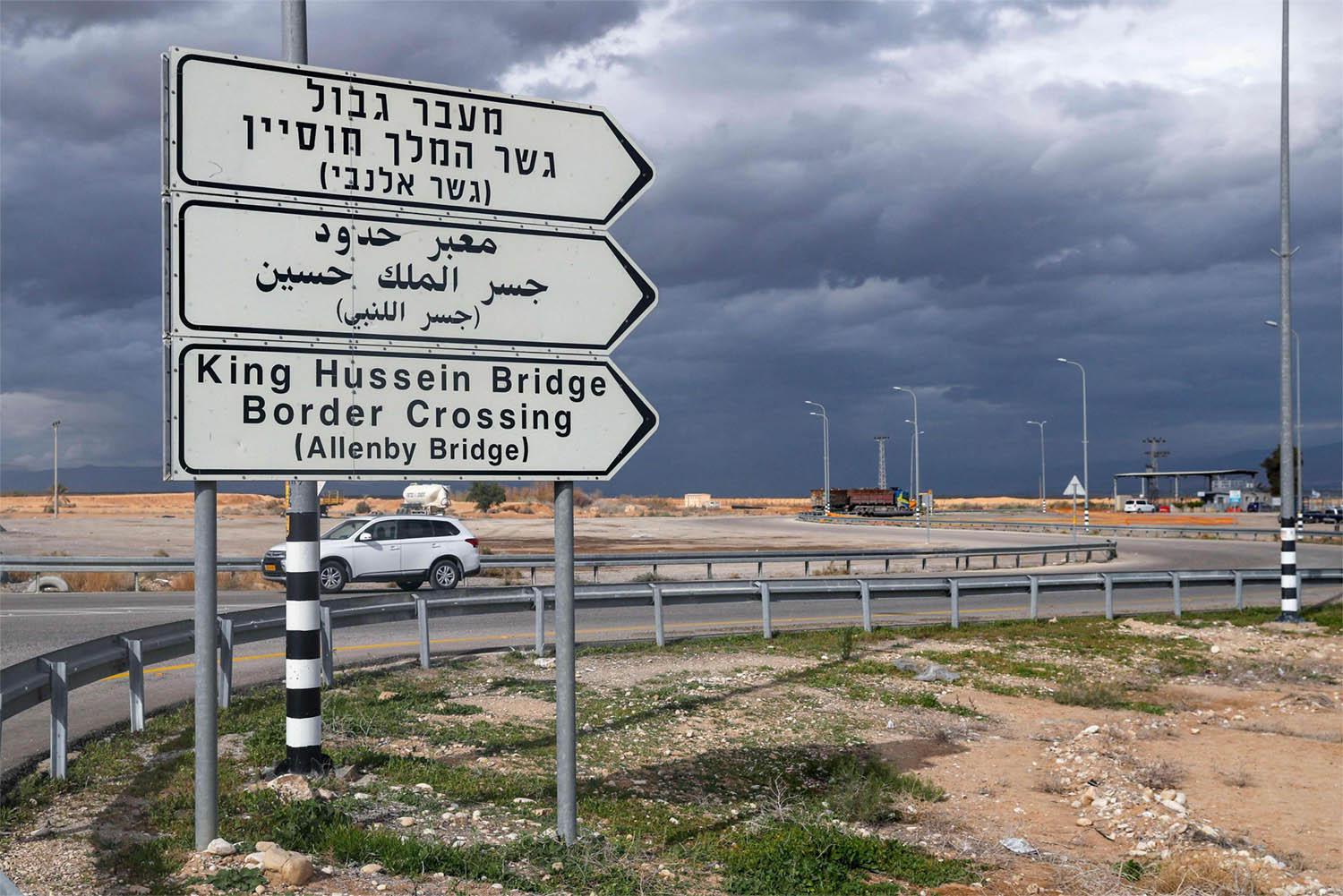 Thanks to a direct mediation by the Kingdom of Morocco, under the leadership of His Majesty King Mohammed VI, the Israeli authorities have decided to open, without interruption, the Allenby/King Hussein border crossing, linking the West Bank and Jordan.

This mediation, led by the Kingdom of Morocco and the United States of
America, led to an agreement for the permanent 24/7 opening of this crossing,
which is the only opening of the Palestinians to the world.

The opening of this border crossing, located about 50 km from the capital
Amman, will be effective soon, from the moment the logistical conditions are
met, especially in terms of human resources.

The opening of this crossing, which is very popular with Palestinians, will
have a beneficial impact on the daily lives of Palestinians and will facilitate
the movement of people and goods.

This
mediation is, once again, an eloquent testimony of the interest of His Majesty
the King, Chairman of the Al-Quds Committee, in the Palestinian cause and the
well-being of the Palestinians.

The
Israeli Minister of Transportation, Merav Michaeli, took the opportunity of the
announcement of the opening of the border crossing to thank HM King Mohammed
VI, Chairman of the Al-Quds Committee, and the American President, Joe Biden,
for their commitment and their continuous efforts for peace and prosperity in
the Middle East.