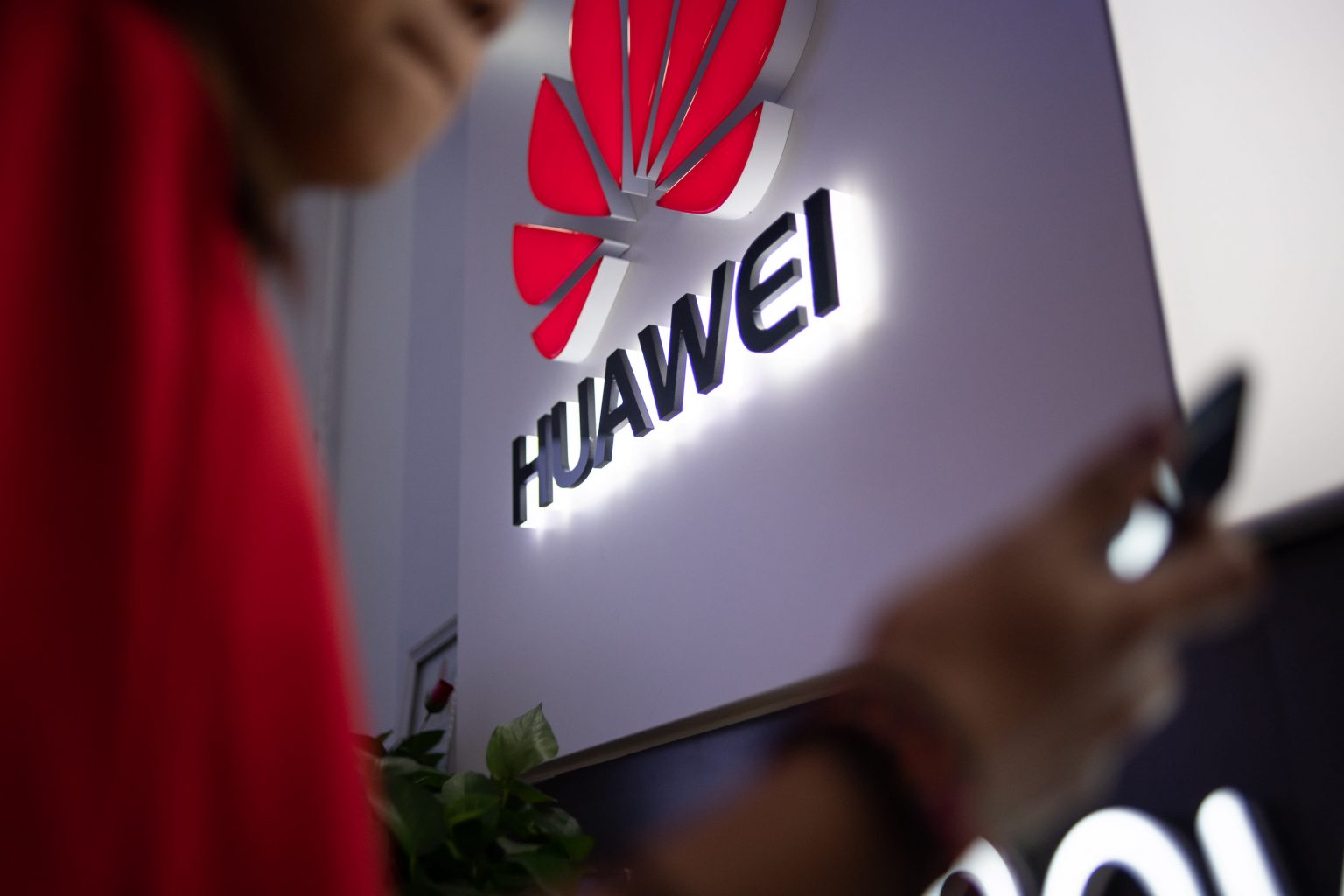 Huawei announces the official launch of the Huawei European Wireless Factory, which will be located in the Brumath Business Parc in the Grand Est region of France.

The Huawei European Wireless Factory will manufacture equipment necessary to produce wireless base stations. The products will then be distributed to the Company’s European customers. It represents a landmark project for Huawei as it will be the first production site of its kind outside of China. Following the announcement of the project in late 2019 by Huawei’s President, Mr. Liang Hua, construction work could begin as early as this year with the plant projected to open in 2023.

Huawei is committed to contributing to the development of local ecosystems by partnering with French companies for the design and construction of this plant. In addition, the company plans to initially recruit 300 workers in France’s Grand Est region with a long-term goal to reach a workforce of 500 employees and contribute 1 billion euros of production value per year.

Its location in France allows the plant to be in close proximity to the European market and complete Huawei’s supply network. Huawei has maintained a strong presence in Europe with 23 R&D centers, over 100 university partnerships and over 3,100 suppliers across the continent. The new factory will enhance Huawei’s high-performance supply chain and expand their service in the region.

Catherine Chen, Vice President and member of the Board of Directors of Huawei said: “The European production plant is the first production unit of its kind that we are building outside of China. It demonstrates our commitment to Europe, where we have been since 2000, as well as our desire to make a long-term commitment for job creation and providing economic value to the region.”