Forging Stability for Libya through Technocracy 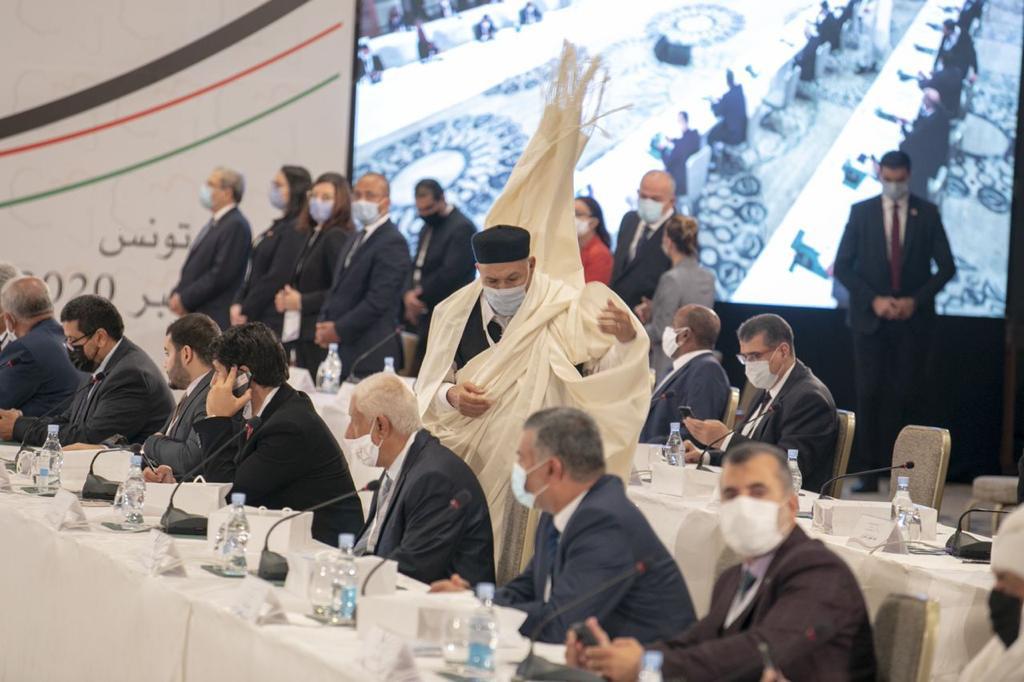 The Libyan Political Dialogue Forum (LPDF) started its deliberations in Tunis this week. Established under the Berlin Declaration by the UN Security Council, the Forum represents all of the major Libyan stakeholders. It has been mandated to agree on a new institutional framework and a roadmap to national elections for the country.

For this purpose it will be necessary for the Forum to appoint a transitional administration to oversee the implementation of a reform process that incorporates both human rights and international humanitarian law together with the financial and economic reforms that will safeguard sustainable peace and reconciliation.

The Forum will determine Libya’s future institutional framework, by first deciding on how to choose a transitional government leading up to elections, the procedure and constitutional basis for holding general elections. Output from the Forum process is expected next week, and the latest indications from the debates so far suggest that there is a good prospect for the names of the head of the Presidential Council and the Prime Minister to be announced within the next 10 days.

As of today, many candidates for these positions have been nominated and the existing options are being studied carefully by political analysts. But the current political environment in Libya and Tripoli is far from calm, which is perhaps not surprising given the long period of instability that the people of Libya have had to suffer. The authorities still cannot guarantee victory for the voices of moderation over extremism and terrorism.

The same atmosphere prevails at the Forum. There is active participation from radical personalities such as the Head of the Supreme Council of State Khaled Mishri – the Muslim Brotherhood, At-Thani – the Prime Minister of the interim government in the East, and Fathi Bashaga – the Minister of Internal Affairs, who was removed from office only a few months ago.

The majority of Libyans reject violence and terrorism, and are opposed to foreign interference. They have high expectations for the peaceful and patriotic dialogue provided by the Forum and that it will deliver a positive outcome.

But there is not yet any compromise emerging, or even the basis of mutual understanding between the representatives of the different competing groups. At the Forum, there is determination to make progress and this is testing the commitment of the delegates, as they engage in dialogue to resolve their differences. Although some political experts warn that the Forum may not produce a consensual agreement, the procedure for the Forum which has been set by the UN does make it possible for a declaration to be issued in case delegates fail to reach a compromise.

Even if Marshal Haftar follows the decisions of the joint military commission and does not start a new phase of his counter-terrorism operation, relations in Tripoli are now very tense and the appointment of controversial figures will lead to an escalation of internal conflicts, such as clashes between the Tripolitanian Ministry of Internal Affairs and groups not controlled by them, or even between units of the Ministry of Internal Affairs. All this could lead to a new round of military escalation.

If, however, against the odds, a compromise is achieved and a consensus is built around moderates and technocrats such as Faeiz Saraj or Ahmed Maityg, then Libya has a chance to manage a transition, albeit one that will be fraught with difficulty. A transitional executive such as this would need the authority to organise elections and implement the necessary reforms to bring some normality back to Libyans’ lives.

The objective should be to achieve national unity and reconciliation, to restore human rights and the rule of international humanitarian law, and to take action to eliminate corruption and terrorism. This will regenerate political legitimacy and trust, which are the necessary prerequisites for holding national elections in a calm, constructive atmosphere and within the early timeframe that the country needs. 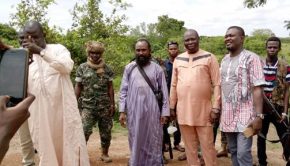 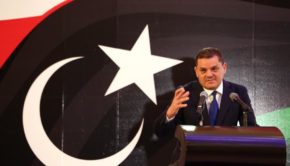 Libyan infighting: the state needs peace instead of orchestrated chaos → 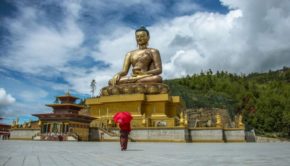 Territorial aggression: Is it Chinese belligerence or Bhutan’s benevolence? → 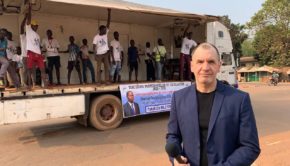 Maxim Shugaley: The UN takes advantage of the Central African Republic losing its right to vote →