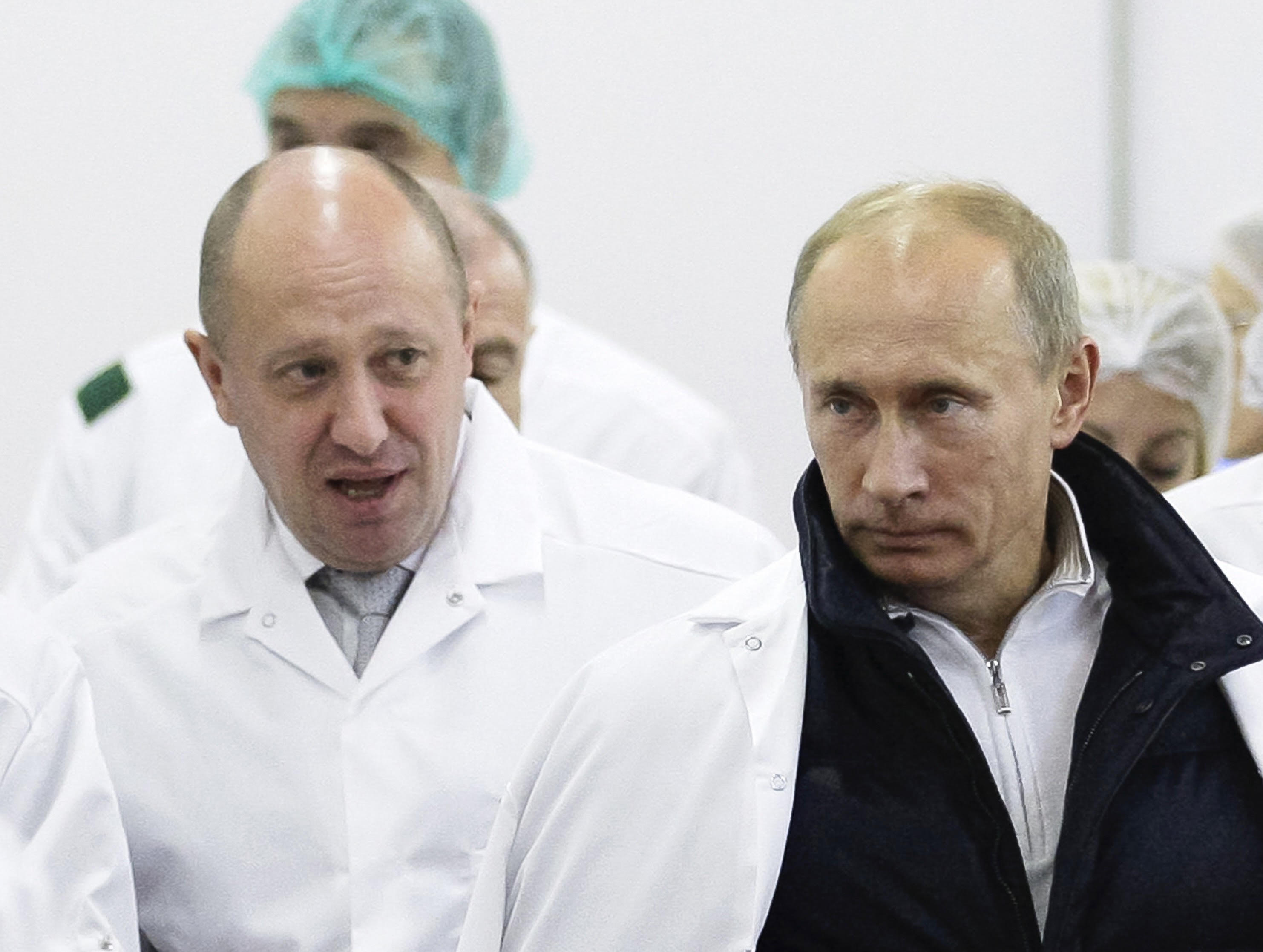 The Russian businessman Yevgeny Prigozhin, also known as “Putin’s Chef”, for having catering contracts with the Kremlin, has written an open letter to the US congressmen and senators who are to consider two resolutions personally against him. This is an unusual step, on the part of a figure who does not normally participate in public policy. What message is the Kremlin trying to convey and why it is important – asks Louis Auge?

The accusations against Prigozhin

On June 11, a resolution (H.Res.996) was introduced in the U.S. House of Representatives calling for new sanctions against Yevgeny Prigozhin, a Russian businessman with connections to the Kremlin. On June, 16th Senator Republican Marco Rubio together with his fellow democrat Chris Coons introduced to the Senate a similar resolution (S.Res.624). The document says that “Yevgeniy Prigozhin is a Russian national who has maintained close personal ties with President Vladimir Putin since the early 2000s” and he “is the patron and funder of the Wagner Group, also known as the Private Military Company (PMC) Wagner, a Russian mercenary organization staffed by current and former military and intelligence officers, and the Wagner Group, an organization engaged in online influence operations.

Prigozhina has been accused of participating in operations in Ukraine, Africa and the Middle East, and of interfering in the American elections”.

The document sent to the Senate, in addition to calling for tougher sanctions and listing the regions where Prigozhin is acting against the interests of the United States, calls for a special strategy to counter his activity:

The Wagner Group and other alleged entities with ties to the Russian businessman are frequent subjects of world news. Yevgeny Prigozhin is suspected of helping the Libyan rebel general Khalifa Haftar. On 16 June, the head of the public relations department of the AFRICOM Nicole Kirschmann stated that 2,000 Wagner Group mercenaries were operating in Libya. (https://www.libyaobserver.ly/news/us-africa-command-2000-russian-wagner-mercenaries-fighting-haftar-libya).

At the same time, Mr. Prigozhin according to the Times newspaper, is trying to bring to power in Libya Haftar’s rival Saif Gaddafi, son of the deposed Libyan leader Muammar Gaddafi.  (https://www.thetimes.co.uk/article/russia-grooms-gaddafis-son-to-rule-in-libya-fbq27krsx ). However, in the US, Prigozhin and his trolls from IRA are subjected in the election meddling in 2016 and even in fomenting racial tensions in American society.

Message from the Russians

On 22 June, an “Open Letter to the US Congress”, signed by Prigozhin himself, was published on the Internet. The Russian is trying to rhetorically refute the charges against him. What targets did a person close to Vladimir Putin choose to criticize the United States?

First, he is criticizing the very foundations of American statehood. “The basis of the American nation is that in the 17th century the first settlers came to North America, destroyed the native inhabitants and created their own state,” notes Prigozhin.

Third, he notes that the U.S. itself interferes in the affairs of other countries and has the largest army in the world, much of which is located outside the U.S.: “In order to destroy the national values of other countries, including their customs and culture, the United States regularly interferes in political processes and elections around the world, shamelessly opening the doors of embassies and presidential offices, creating lawlessness and rewriting laws for themselves to push their interests,” – Prigozhin writes.

“U.S. military presence overseas is many times larger than foreign military missions from any other country in the world and numbers about 300,000 people”, the Russian businessman claims.

Finally, according to him, there is no need to divide the U.S. population at all. It is already fragmented.

“Despite the fact that the United States is the richest country in the world, the colored population or the majority of Americans live no better than the common residents of the Russian hinterland,” says Putin’s Chief.

Yevgeniy Prigozhin points to the weaknesses of modern American society and American statehood. Indeed, the difference in income between black and white Americans is shocking. Other countries are increasingly dissatisfied with unilateral U.S. actions. In Iraq, the U.S. military has already been asked to leave. The U.S. under the Trump administration in the White House has quarreled with its allies in Europe and Asia, refusing to pursue a multilateralism in politics.

However, this is only the tip of the iceberg. The U.S. foreign policy is based on the principle of American exclusivity, where the U.S. can do anything, conduct operations anywhere in the world, without the permission of the UN, based only on domestic counter-terrorism legislation. Drone strikes in the Middle East and Africa have become the Americans’ favorite weapon since the time of Barack Obama.

Structural Racism remains an integral feature of American society, whether Democrats or Republicans in power. The Black Lives Matter movement emerged after Ferguson in 2014, when the US was governed by a black president, but there is no sign that the lives of black people really have become more important to the police.

Commenting on Prigozhin’s statements, it is easy to move aside, and that is what American politicians mostly do. Hence the statements that the Russians were “fomented racial tensions” (https://bylinetimes.com/2020/06/11/how-the-kremlin-tries-to-play-us-protests/) or that the Russians somehow helped to elect Trump.

In fact, if they are trying to do that, they are using the already existing problems in the United States. It is not the Russians’ fault that now even in wealthy Minneapolis the median black family income was $36,000 – only just more than half the $83,000 a typical white family in the city.

It’s the same in foreign policy. Russians, Chinese, Iranians and others benefit from the failures of the United States. If the U.S. and European NATO countries had not overthrown Muammar Gaddafi in 2011, opening up the prospect of a civil war, Libya would not have had any Wagner mercenaries – there would simply be no job for them.

The United States will either draw conclusions from this criticism and begin to change, or demonstrate rigidity, linking internal and external misunderstandings with the intrigue of its enemies in the best traditions of totalitarian powers. The latter strategy still prevails in the U.S., where Trump supporters attribute racial protests exclusively to the plans of George Soros, and Democrats are described as China’s puppets. Democrats respond to them by constantly linking Trump to Russia. However, all this only adds points to the US critics such as Prigozhin.