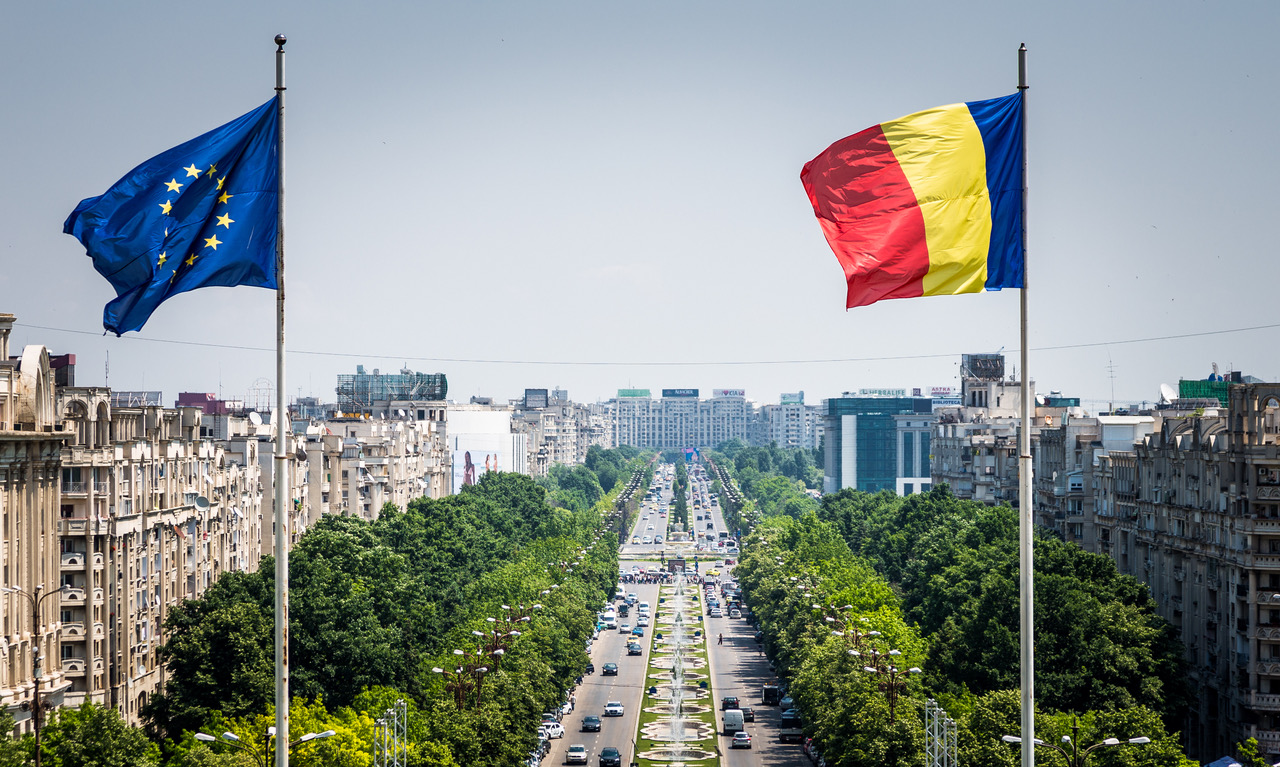 As Romania marks 15 years of EU membership, how likely is the country to join Schengen or the Eurozone? What progress has been made in terms of the economy and rule of law and what is the impact of high profile cases such as the UK’s refusal to extradite Gabriel Popoviciu over human rights and concerns for a fair trial?

January 2022 marked the 15 year anniversary of Romania joining the European Union, along with Bulgaria. The two countries were three years later to the party than the countries that formed the 2004 influx of new members from Central and Eastern Europe. What progress has Romania made over that time and what does the future hold in terms of Schengen and Eurozone membership? Is the country considered truly European in terms of its economic performance and adherence to European standards in areas such as the rule of law?

At first glance, Romania has certainly benefitted economically from the country’s EU membership. According to the European Commission representation in Romania, in its 15 years of EU membership, Romania has received EU funding of €62bn, and paid €21bn into the EU budget.

Ramona Chiriac, the head of the European Commission representation in Romania, said: “Economically speaking, Romania is a net beneficiary of European funding. A simple calculation reveals a positive balance of €41bn. But I would like to emphasise that it is not just about money, but also about European solidarity. I would like to note that European funding is present everywhere you look in Romania, they are an integral part of the country’s development in these 15 years.”

GDP has tripled in Romania; but Romania and Bulgaria together have the lowest European ranking in terms of wages, transport infrastructure, health and education.

What are the prospects of Romania joining Schengen? Certainly officials inside the country claim the country has been ready for quite some time. But the path towards Schengen has been rocky for both Romania and Bulgaria. In Romania, officials say the country has been ready for years to join Schengen. Most recently, both Romania and Bulgaria have received support from the European Parliament for their bid to join Schengen. However their application has suffered controversy and turbulence. It was initially approved by the European parliament as early as  June 2011 but then rejected by the Council of Ministers in September that very same year. On that occasion, it appeared that the French, Dutch, and Finnish governments in particular had concerns in terms of anti-corruption and organised crime.

Is Romania faring any better in its bid to join the Eurozone? Romania, just like Bulgaria, is very eager to join the Euro. Yet neither country has been successful 15 years after EU accession. Romania had hoped to join by 2024 but it is widely accepted inside the country that this is simply not realistic. Romania is not considered ready to adopt the single currency, hence Romanian officially shifting their own deadline to 2027-28. Bulgaria appears to be progressing a little faster on this front and still aims for 2024. They have been admitted in the Exchange Rate Mechanism (ERM II), which is the first step to join the single currency. Bulgaria will not have a staggered approach or transition period. Instead they plan to have the Lev and the Euro circulating at the same time for one month, with the Lev being withdrawn in February 2024.

Romania’s struggles have not been limited to the economic sphere. The justice system and in particular prison conditions have caused serious concern in the 15 years since the countries accession to the EU. The  Council of Europe’s Committee for the Prevention of Torture and Inhuman or Degrading Treatment or Punishment (CPT) has visited frequently and voiced concerns over allegations of physical ill-treatment by police officers inflicted on detainees. Their 2019 visit resulted in a report detailing allegations of blows inflicted by police officers on suspects, allegedly for the primary purpose of extracting a confession. The CPT also commented on the investigation into allegations of police ill-treatment and recommended that prosecutors strictly apply the criteria of effectiveness. They voiced their concern over the holding of criminal suspects and remand prisoners in police arrest detention centres for up to two months or more, where they are exposed to a greater risk of physical intimidation and psychological pressure.

Further concerns about the justice system have related to the politicisation of prosecutions, with criminal cases being opened to further vendettas and judges being subjected to pressures or bribery. As recently as last year, the UK’s High Court of Justice refused to extradite businessman Gabriel Popoviciu back to Romania, with Lord Justice Holroyde concluding that Popoviciu had suffered a “complete denial of fair trial rights” in Romania. Leading legal commentator Joshua Rozenberg summarised the importance of the UK court’s decision in terms of Romania’s standing in Europe by saying: “The real lesson of this case is a more chastening one: you don’t have to travel far to find judicial behaviour that would be unthinkable in the UK. It should be unthinkable in the European Union.”

As Romania reflects on 15 years inside the EU and looks ahead as the country also begins accession discussions with The Council of the Organisation for Economic Co-operation and Development (OECD), there is still plenty to tackle in order for the country to justify its current membership of the European Union and also convince the OECD of Romania’s readiness to join that organisation.