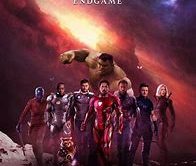 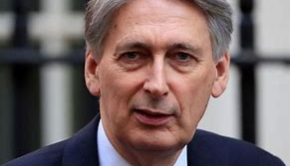 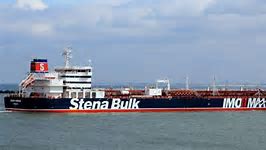 The Government is “deeply concerned” after a British-flagged oil tanker was captured by the Iranian Revolutionary Guard. It described the 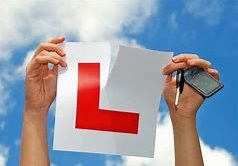 Young drivers are to be banned from driving at night in a bid to cut road deaths. The Department of 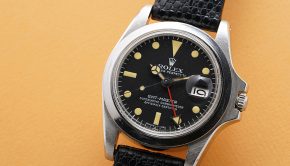 The Rolex watch worn by Marlon Brando in the film “Apocalypse Now” is to be auctioned. It’s thought the Rolex 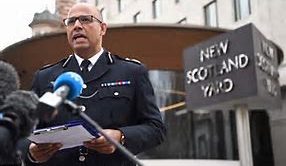 Top cop should step aside from leaked email inquiry 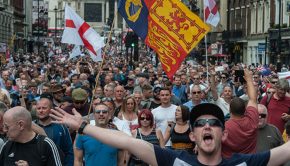 Jailed far-right leader Tommy Robinson has urged his supporters to protest outside “whichever prison” he’s sent to. Following his nine 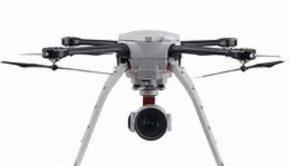 The war on catching speeding and dangerous drivers has been intensified by a new addition to the police armoury. Forces