A man has been arrested over a protest which has seen roads blocked outside an energy plant. Demonstrations at Middlesbrough’s 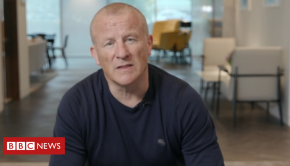 One of the UK’s best known stockpickers has said he is “extremely sorry” after suspending trading in his largest fund. 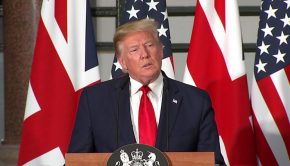 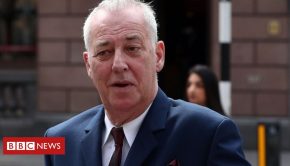 Entertainer Michael Barrymore has made an emotional apology over the death of a man found in his swimming pool. The 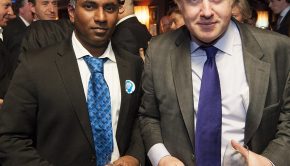 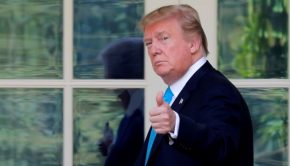 American President Donald Trump flew into London today and straight into controversy. His state visit is expected to be marred 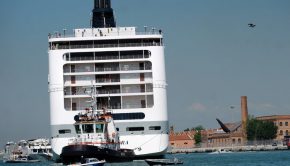 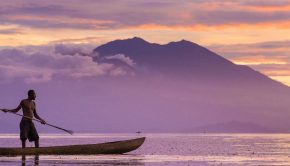 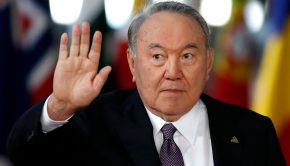 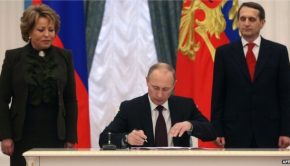