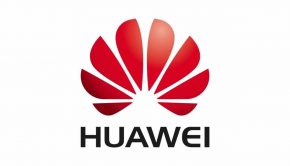 Huawei – Foreign direct product rule changes made by US government 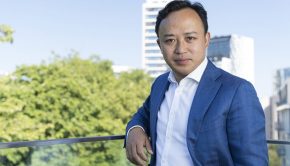 #EuropeDay – A united Europe can lead world out of pandemic: #Huawei Abraham Liu

Through “solidarity, trust and innovation”, Europe can lead the world out of the current coronavirus pandemic and into a new 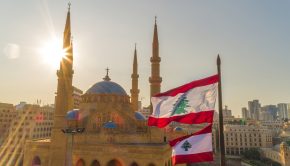 Can the IMF accept COVID-19-struck Lebanon’s ‘reform-for-support’ request despite concerns over Hezbollah and Bassil?

Lebanese poet Khahil Gibran wrote in the 1920’s: “My Lebanon is a serene mountain sitting between the sea and the 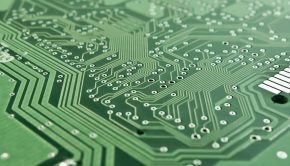 New funding will help to secure Wales’ place as the home of future tech leaders. Eluned Morgan, the Minister for

Abraham Liu, the Chief Huawei representative to the EU institutions today said that Huawei research operations in Europe can positively 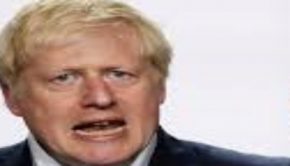 #Johnson says election could not be tighter

Britain’s electoral contest could not be tighter, Prime Minister Boris Johnson said on Wednesday (11 December), a day before the 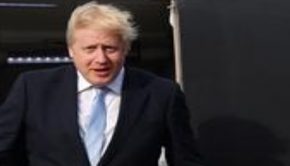 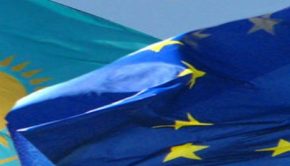 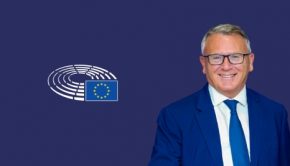 Commissioner Nicolas Schmit (pictured), in charge of Jobs and Social Rights, will be in Copenhagen, Denmark today (12 December). He 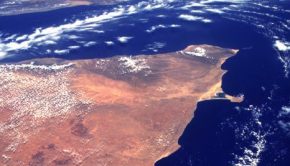