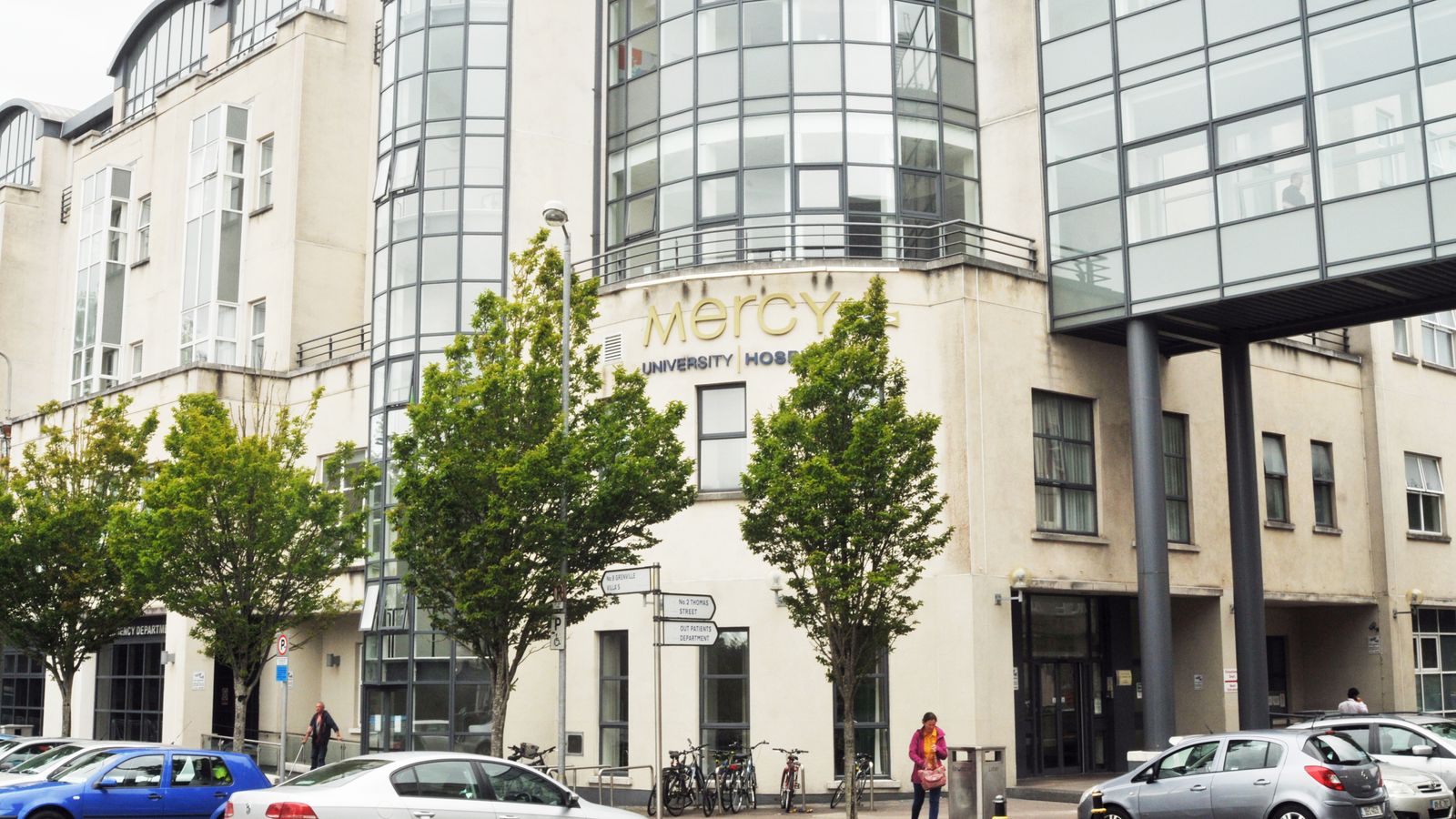 After an apparent assault by another patient, a man in his 80s died in Cork’s hospital.

A man in his 30s was arrested by Irish police at the scene. He was then taken to Bridewell Garda Station.

The officers are not searching for any other person in connection to the death of the man.

The incident occurred at Mercy University Hospital in the early morning hours of Sunday morning.

Police were alerted just after 5.30 am.

It is believed that the patients were treated on the same ward.

For forensic and technical inspection, the area around the hospital in which the incident occurred has been sealed off.

A Bridewell Garda Station incident room was established, and a state pathologist is going to investigate the case.

The family of the victim is receiving support.