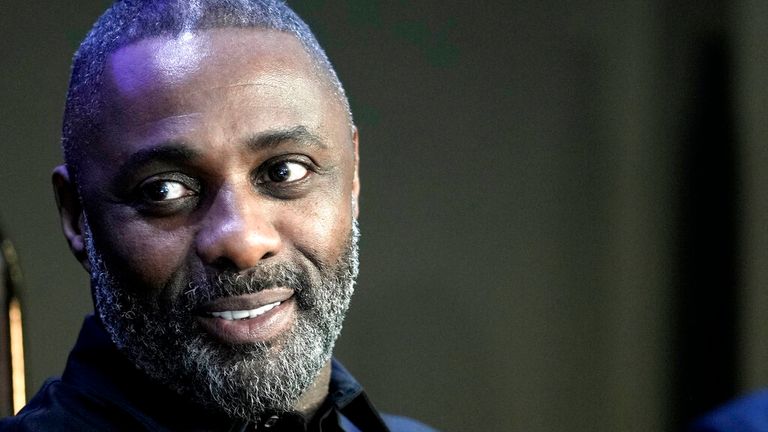 Olena Zelenska, Ukraine’s first lady, has demanded an increase in international efforts to fight Russian aggression. She said that it was an insult to humanity to suffer mass starvation.

The first anniversary of the Ukraine warlooms was celebrated by Mrs Zelenska, who told the World Economic Forum in Davos about the emotional scenes in which Ukrainian parents watched as doctors tried to save their children while farmers were scared to return to fields rife with explosive mines.

Mrs Zelenska criticized the war for increasing food insecurity and inflation in developing countries, calling it an “insult to humanity and to human nature to suffer mass starvation.”

She referred to the 1986 Chernobyl catastrophe and said that she did not want any children to have to learn radiation protection.

She criticized government leaders, economists, journalists, and corporate executives for not using their influence in the right way or “dividing even more”.

Her overarching message was, “Unity is what brings back peace.”

She spoke days after a Russian bomb struck an apartment block in Dnipro in southeast Ukraine, killing 45 people . It was one of the most horrific attacks in recent months.

CNN spoke to her through an interpreter Sunday. She said: “We know that if we continue for a year, then we are capable of persevering even longer.”

Her address was one of many at the 52nd Annual World Economic Forum (WEF) Exclusive Gathering in Davos.

According to the WEF website, the forum offers “a platform for constructive, forward-looking dialogs and the ability to find solutions through public-private collaboration”.

The agenda includes topics that relate to the Ukraine war, such as the energy and food crisis, inflation, technology innovation, social vulnerability, and geopolitical risk.

Other topics of discussion include gender parity, the reemergence of manufacturing, and efforts to eradicate tuberculosis.

2019 was Greta Thunberg’s year. She urged world leaders and told them, “Our house is on Fire!”

A year later, she was back on the stage, criticizing the leaders for doing “basically no” to reduce carbon emissions , , and clashing with Donald Trump .