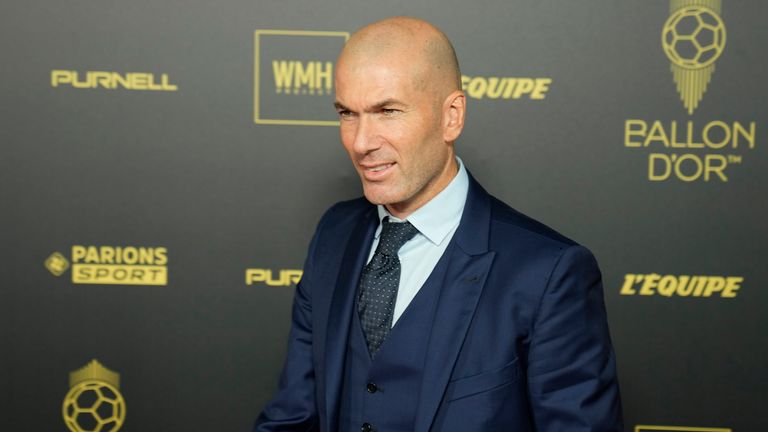 After allegations of sexual and moral harassment against the president of French Football Federation (FFF), an investigation is underway.

On Tuesday, the Paris prosecutor’s Office said it had opened an investigation into Noel Le Graet’s sexual and moral harassment.

According to Reuters, the prosecutor’s office said that they opened an investigation yesterday into sexual harassment and moral harassment after receiving a report by the IGESR (General Inspection of Education, Sport and Research), on 13 January 2023.

A special police unit specializing in crimes against individuals will conduct the investigation.

Le Graet has denied sexual harassment allegations during an audit commissioned to him by the ministry of sports, but he “took a step back” last week from his duties.

French media cited a statement from Le Graet’s lawyers to AFP, reporting that he had denied any wrongdoing.

This is after Sonia Souid (37-year-old sports agent) accused Le Graet improper conduct. She stated in an interview with L’Equipe that he tried repeatedly to approach her between 2013-17.

After the FFF stated it would file a lawsuit against So Foot magazine for defamation, the Sports Ministry ordered an audit of FFF’s finances.

Philippe Diallo will be the FFF vice president until Le Graet’s audit reports its findings.

According to reports, the probe could be completed by January 31st.

Recently, Le Graet was criticized for his remarks about Zinedine Zine, a former Real Madrid head coach and winner of the 1998 French World Cup.

He stated that he would not answer the phone if Zidane called about the management of the France national soccer team.

Le Graet was rebuffed by Kylian Mbappe (World Cup finalist), who tweeted: “Zidane’s France, we don’t disrespect a legend such as that.”

He apologized for his remarks.