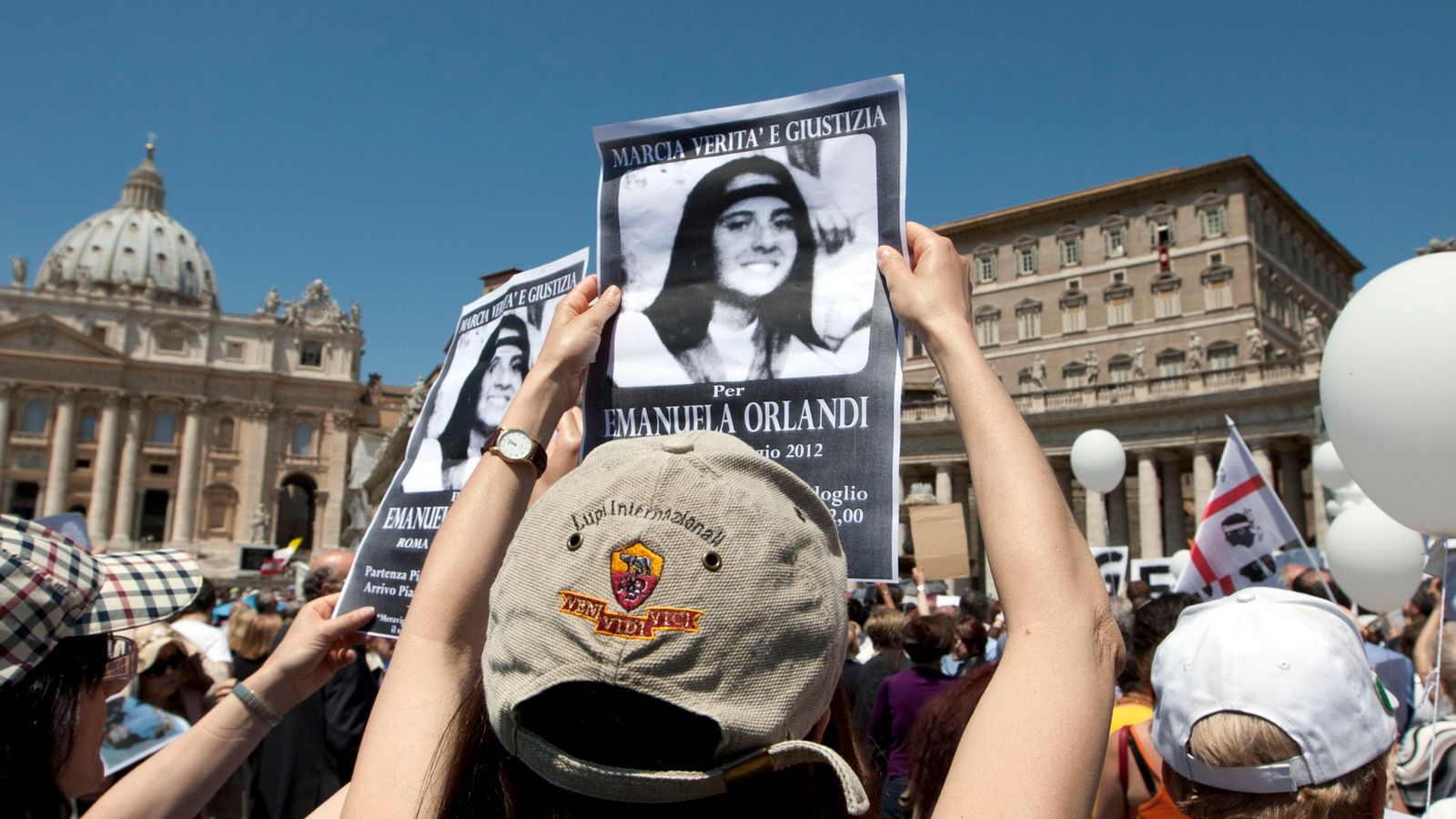 The Vatican has opened an investigation into the 1983 disappearance of the 15 year-old daughter of an employee. This comes months after a Netflix documentary provided fresh insight.

Her family had asked the Italian Parliament to again take up the case just weeks ago. Now, Alessandro Diddi (the Vatican prosecutor) has opened a file regarding Emanuela Orlandi’s disappearance.

The Vatican spokesperson Matteo Bruni stated that the case was reopened partly on the basis of “the requests made by the relatives in different places”.

Laura Sgro, a lawyer representing the Orlandi family, stated that she could not confirm the development independently. The news was first reported by Adnkronos and LaPresse in Italy.

She stated that her last Vatican filing regarding the case was in 2019.

Emanuela Orlandi disappeared on 22 June 1983, after she left her apartment in Vatican City to go to a music lesson at Rome. Her father was a lay employee in the Holy See.

Her disappearance is one of the most mysterious events at the Vatican in recent years. It has been tied to the plot against St John Paul II, a financial scandal that involved the Vatican bank as well as Rome’s criminal underworld.

The family believed they might have found her remains in 2019, after bones had been discovered within the tombs of two 19th century German princesses.

An investigation revealed that the remains could not be traced back to Ms Orlandi.

The four-part Netflix documentary Vatican Girl examined these scenarios and presented new evidence from a friend. He claimed that Ms Orlandi told her one week prior to her disappearance that a high-ranking Vatican priest had made sexual advances toward her.

Three previous attempts to establish an Italian Parliament were unsuccessful. However, Ms Sgro and Carlo Calenda, the opposition politician, argued that the Vatican cannot consider the case closed because so many questions remain unanswered.

Pietro Orlandi, speaking to RaiNews24 Monday, called it a “positive move” that the Vatican appears to have taken. It seems they have now changed their mind and are ready to take over the case.