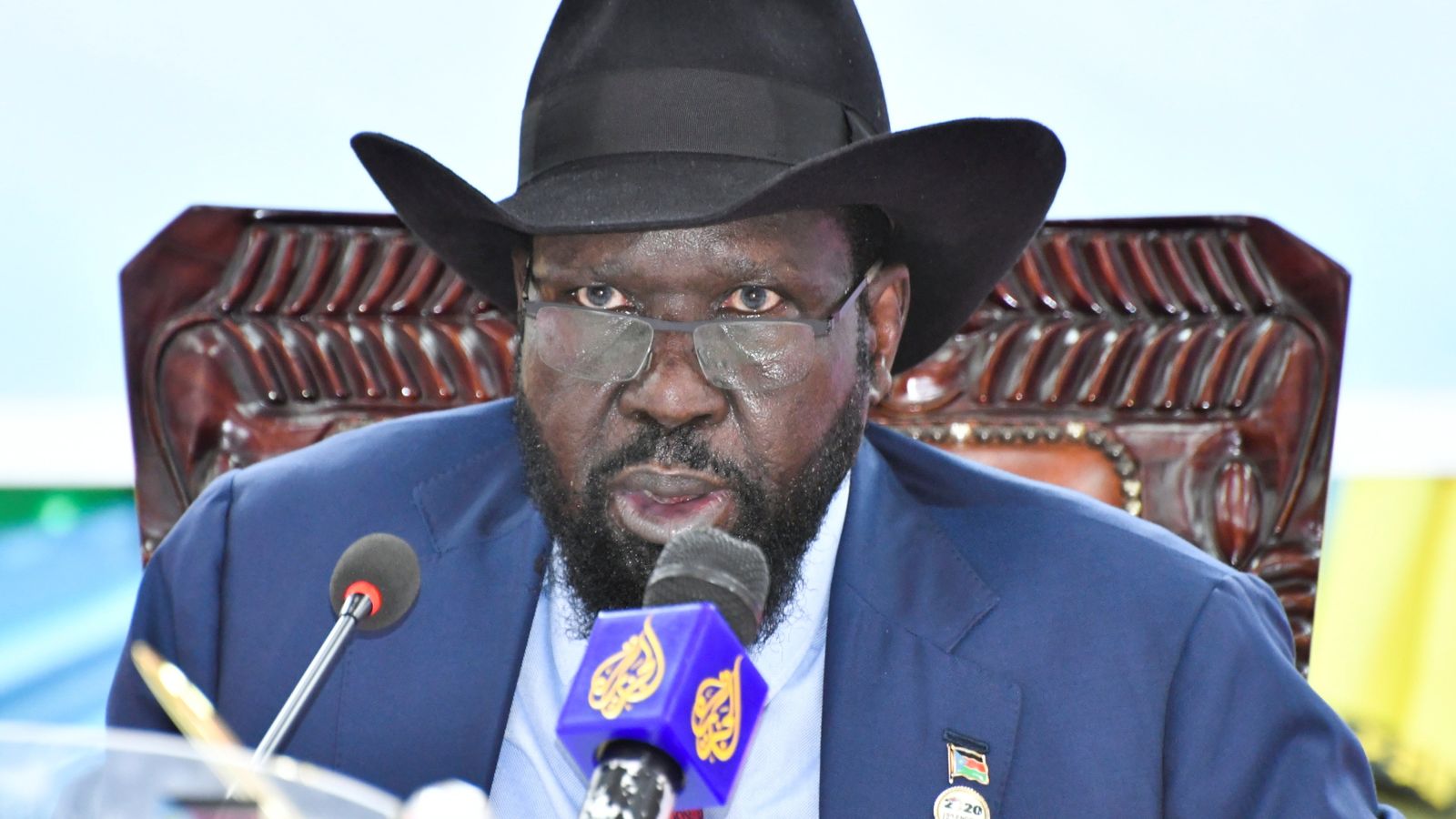 After a video that appeared to show President of South Sudan wetting himself, six journalists were taken into custody.

The video was shared widely last month. It shows President Salva Kiir with a dark stain on his trousers. A wet patch also forms on the floor while he stands to sing the national anthem.

According to the union of national journalists, those detained were working for South Sudan Broadcasting Corporation.

Patrick Oyet, president of the union, stated that they are suspects of knowing how the video was made.

“We are concerned that those currently detained have stayed longer then what the law requires,” said Mr Oyet.

The South Sudan law states that people must be held for no more than 24 hours before they can see a judge.

Although Mr Kiir (71) has been the leader of the country since independence from Sudan in 2011, the UN states that violence and insecurity continue to plague the country.

Since his accession to power, there has not been a presidential election. The most recent one was delayed to 2024.

Although rumours that he is unwell have been denied by officials, the footage has been used as evidence that he’s not able to lead.

Others claimed that the video was not appropriate for public consumption.