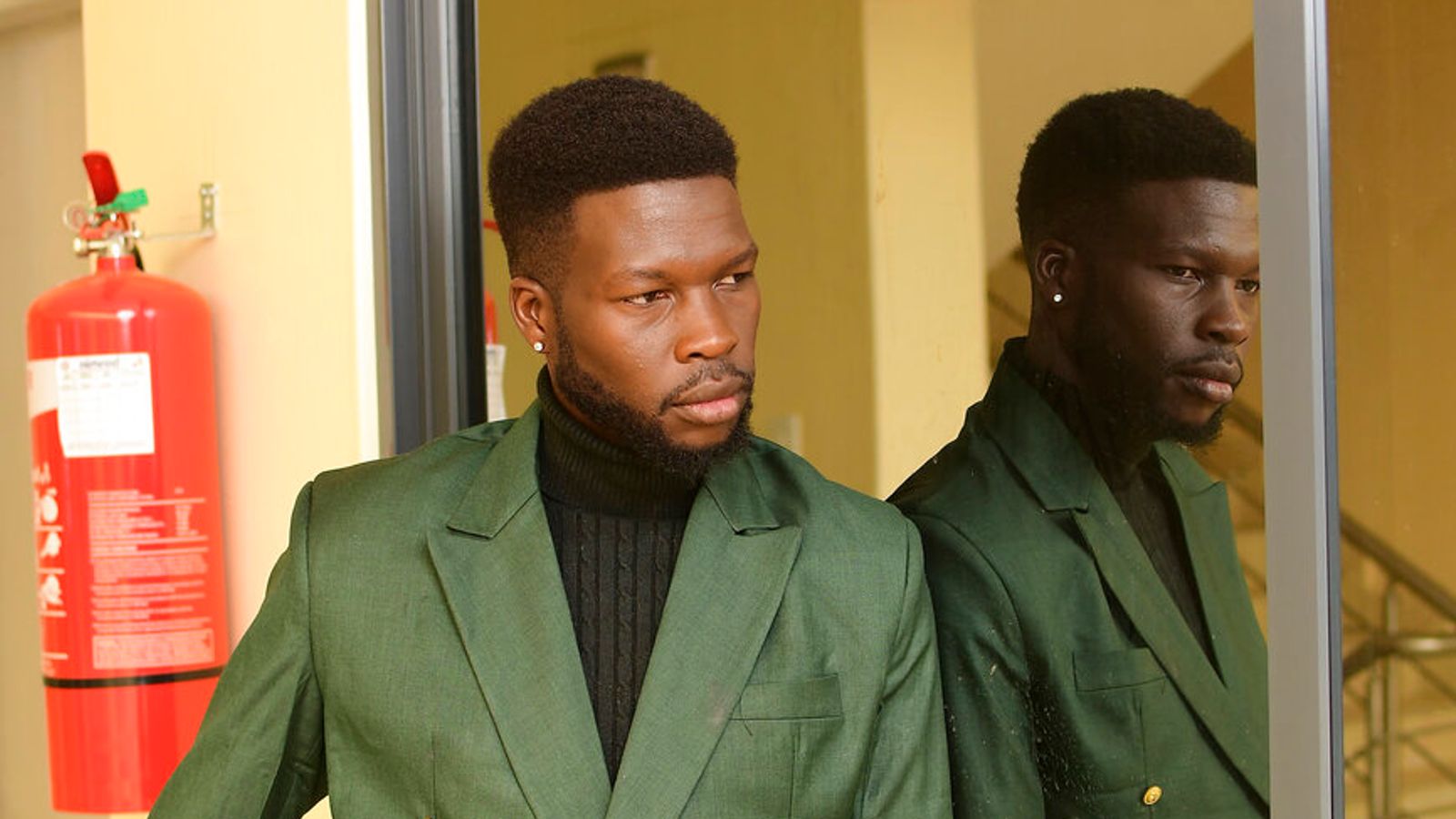 A suspect was arrested by police investigating the death in Kenya of an activist for LGBTQ+. He was found inside a metal box.

After Edwin Chiloba’s remains were found on Wednesday in Uasin Gishu County in western Kenya, an investigation into his murder is underway.

A motorcycle taxi driver claimed that they saw the container being dumped on the side of the road from a vehicle without a license plate and reported it to police at a nearby block.

The officers opened the box to find the body of Mr Chiloba, a man who was wearing women’s clothes.

The body of the victim was taken to the Moi Teaching and Referral Hospital in order to determine the cause of death.

Police said that they had arrested a man in Eldoret, but continued their investigation.

According to Denis Nzioka, his friend on Twitter, police do not know the reason for Mr Chiloba’s death. However, he has been attacked in the past for his activism.

Njeri Migwi, a activist, praised Mr Chiloba as a fashion designer and said that he “embodied fashion.”

She tweeted, “Edwin Chiloba is an amazing human. He was passionate and bold. His energy was impeccable. He was fashion-conscious.

However, sex between men in Kenya is against the law. Kenya’s views towards LGBTQ+ rights are conservative.