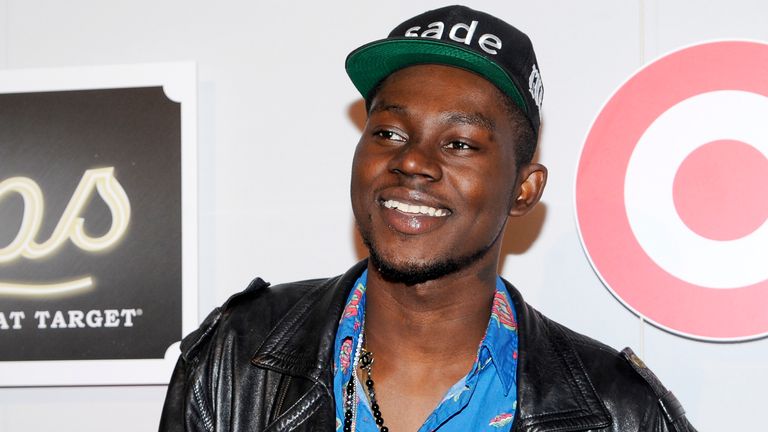 The family of Theophilus London, rapper, have filed a missing persons’ report and are asking the public for help. They claim that he hasn’t been seen in several months.

According to Secretly, a music company that has collaborated with London, someone last spoke to the musician in July, Los Angeles.

London’s family has been trying to locate him for the past few weeks. They filed a police report this week.

A spokesperson for the LAPD, Officer Annie Moran, said Wednesday that an official report had been made to London.

“We miss you. All your family and friends are looking for you. Send us a signal from wherever you are. We will get you, no matter what.

London, age 35, was born in Trinidad and Tobago and raised in Brooklyn, New York.

He was nominated to the 2016 Grammy for best Rap Performance for a featured spot in Kanye West’s All Day.