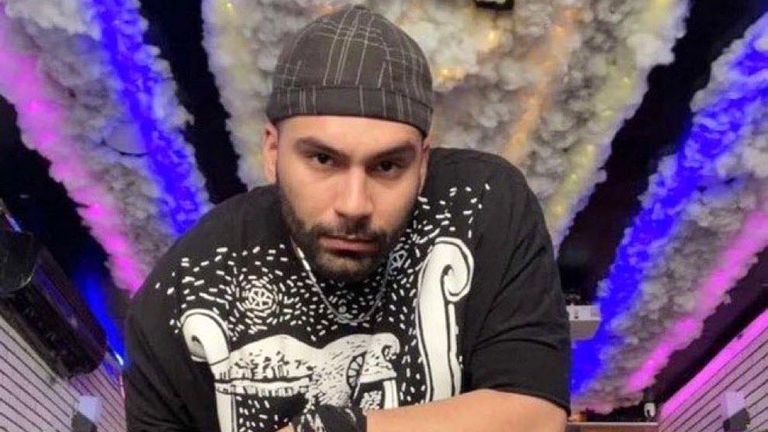 According to state media, seven people linked to the UK were arrested by Iran’s Revolutionary Guard following anti-government protests.

Recent protests in Iran have erupted. They were triggered by Mahsa Amini’s death, aged 22, who was arrested for wearing “inappropriate attire” according to Iran’s Islamic dress code.

Iranian state media reports that seven main leaders in the protests against the UK were arrested by the intelligence services of IRGC (Revolutionary Guards). This includes dual nationals trying to flee the country.

There is no further information available, including the type of connections that were made between the UK and those who were arrested.

Sky News has learned that the Foreign Office is looking into the reports.

Protests were organized by people from all walks and backgrounds to demand the fall of Iran’s ruling regime, which rules under the banner of Islam. This is the greatest challenge to the Islamic Republic since 1979.

The government blames the protests on those intent on destroying public properties, and claims they were trained by the US, Israel, and Saudi Arabia.

After being accused of blocking a street in Tehran, and attacking a member the country’s security force with a machete with his machete, Mosen Shekari was executed on 9th December. Majidreza Rahnavard was next in line.

Activists claim that at least 12 people were sentenced to death in closed door hearings.

According to reports, Taraneh Alidoosti (star of Oscar-winning film The Salesman ) was arrested last week after posting about the first protester to be executed on Instagram.

The star, 38 years old, wrote that his name was Mohsen Shakari. It is disgraceful that any international organization is watching the bloodshed and failing to take action.

According to IRNA (official news agency of Islamic Republic), she was detained after she failed to produce “any documents consistent with her claims”.