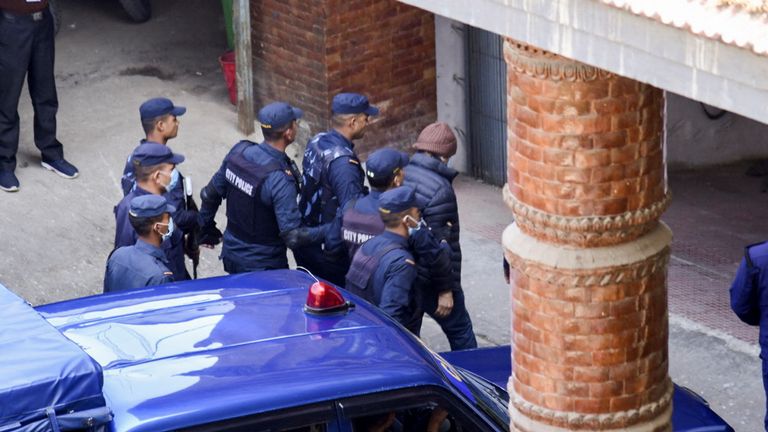 After serving the majority of his sentence for murdering backpackers from America and Canada, the French killer known as “The Serpent”, has been released from Nepali prison.

Charles Sobhraj was sentenced to two life sentences in Nepal after he was convicted of the murders by Laurent Carriere and Connie Jo Bronzich in 1975.

Sobhraj (78) was taken out of Central Jail, Kathmandu, in a convoy of heavily guarded police officers to the immigration department.

He was then taken to Kathmandu airport, where he boarded a flight to France.

The supreme court of the country ordered him release because he was in poor health and had already completed most of his sentence.

According to some reports, the Frenchman killed at least 20 people in Afghanistan and India during the 1970s.

His main target was young backpackers along the hippie trail. He also became known as “The Bikini Killer” because several victims of his murders were found wearing swimwear.

After being caught at a Kathmandu casino and taken into custody, Sobhraj was sentenced to imprisonment in Nepal in 2004.

He was already a resident of Delhi’s Tihar maximum-security prison for over 20 years, but this trial in Nepal was his first conviction of murder.

In 1970 Thailand issued Sobhraj a warrant for his arrest on drugging and murder charges. However, he was already in India jailed before he could face trial on these charges.