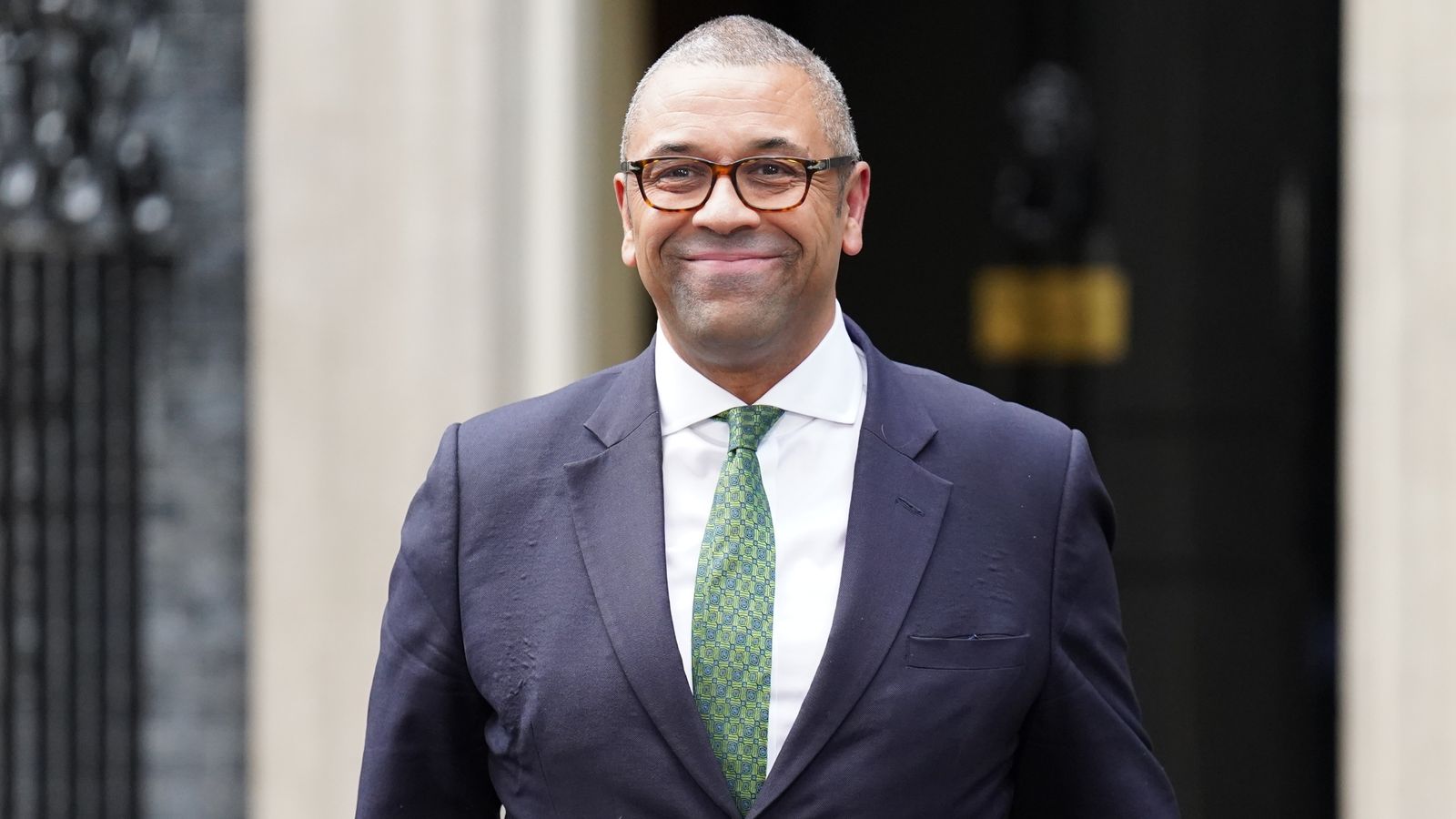 Next week, the foreign secretary will announce that the UK will seek to establish long-lasting partnerships in Latin America, Asia, and Africa.

James Cleverly will deliver his first major speech to the Foreign Office Monday. He will be calling for greater alignment with the increasingly influential countries of the three regions.

This includes countries that aren’t considered “traditional partners” by the UK.

Cleverly will likely say that nations from Asia, Africa, and Latin America will have an ever greater share in the world’s economy and power in the future.

“The UK’s offer will be tailored for their needs and UK strengths. It will include trade, investment and development as well as technology and climate change.

“This will be supported by a reliable source for infrastructure investment.

“So, I am determined that we will invest in faith in countries that will shape our world’s future.”

He will state: “We will demonstrate strategic endurance and be willing to commit for long-term.

“I want our foreign policies to always plan for tomorrow, scan the horizon, and look 10, 15, and 20 years in advance.”

Liz Truss appointed Mr Cleverly as foreign secretary in September, but he has maintained the position under Rishi Sonak’s administration.

His speech came just weeks after Mr Sunak announced a new direction for the UK’s relations with China. He stated that was the “golden age” of relations and that was .

Sunak stated that his administration would rather rely on “robust pragmatics” to defend itself against global competitors.


Mr Cleverly and shadow health secretary Wes Streeting will be appearing on Sky’s Sophy Ridge on Sunday at 8.30